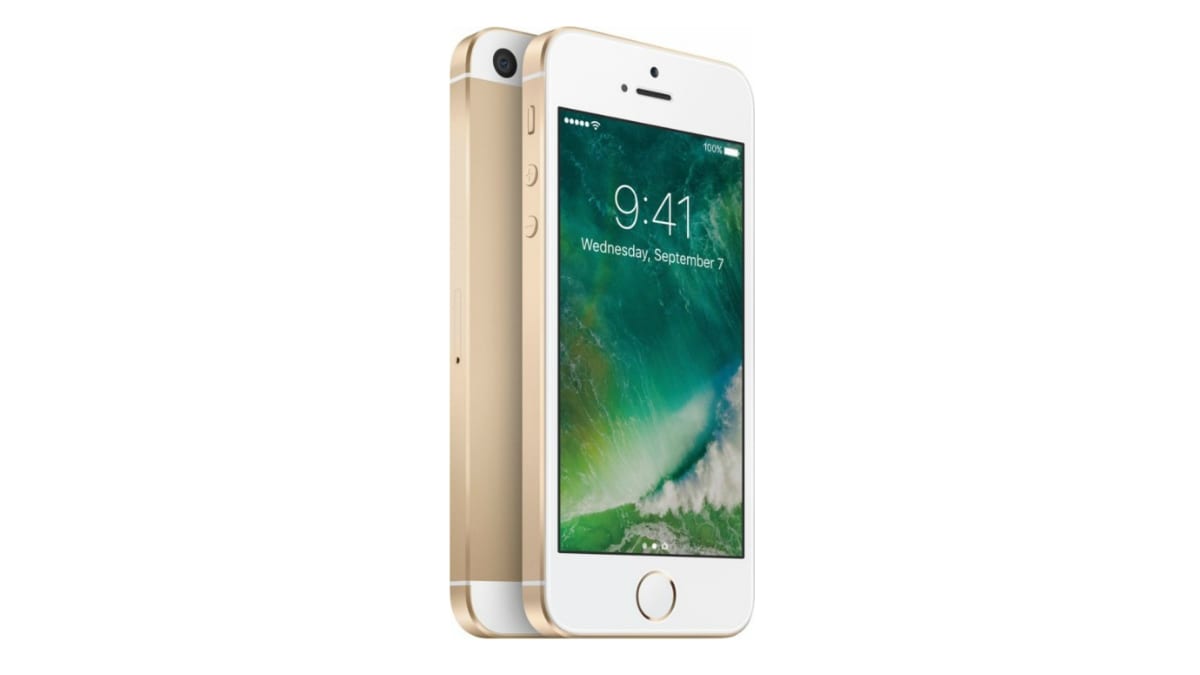 While the iPhone SE has lost its charm with the arrival of many new Android smartphones, Apple seems to have plans to regain its market traction with the iPhone SE 2. The new iPhone SE model will debut as early as the first quarter of 2020 with a chassis matching the design of the iPhone 8, according to Apple-watching analyst Ming-Chi Kuo. The analyst has also reportedly predicted that the iPhone SE 2 would debut for the audience that doesn't want features such as Face ID and multiple cameras but a fast and speedy experience along with the latest iOS features.

Kuo, as reported by 9to5Mac, says that the hardware specifications of the iPhone SE 2 will mirror the iPhone 8. This means that we can expect that despite debuting in 2020, the new iPhone SE won't feature a notch design. It is also said to have a 4.7-inch LCD panel instead of the 4-inch display available on the original iPhone SE. Additionally, there would be a Touch ID-equipped home button.

A report by Japanese news publication Nikkei Asian Review last month suggested the presence of the iPhone SE 2 on Apple's roadmap with the iPhone 8-like design. That report also predicted that the new model would have "most of the same components" as this year's iPhone flagship.

Corroborating Nikkei's report, Kuo mentions that the iPhone SE 2 would include the Apple A13 Bionic SoC, along with 3GB of RAM. The A13 Bionic is notably the chip that powers the iPhone 11 models this year. In contrast, the iPhone SE that was launched back in 2016 had an A9 chip.

Kuo is also said to have noted that the key target market for the iPhone SE 2 would be the iPhone 6 users. While the iPhone 6 and iPhone 6 Plus aren't upgradeable to iOS 13, the new iPhone SE is expected to offer the latest software experience out-of-the-box. Further, the A13 chip would bring augmented reality (AR) experiences and features such as Apple Arcade access.

Apple is predicted to sell 30-40 million units of the iPhone SE 2 throughout 2020. However, unlike the original iPhone SE that was known for its affordable price tag, its second-generation is likely to cost a bit more. It is also speculated that following the launch of the iPhone SE 2, the Cupertino company would stop selling the iPhone 8 to make room for the new offering.

The launch of the iPhone SE 2 was first predicted for WWDC 2018. In a note last year, Kuo had also predicted the new model wouldn't include features such as 3D sensing and wireless charging support that we've seen on the flagship iPhone models since the debut of the iPhone X in 2017. It was also reported that the latest affordable iPhone would be produced at Wistron's Bengaluru factory.

Having said that, Apple is yet to confirm the rumours and hasn't given any hint at the iPhone SE 2 so far.