Apple had discounted the iPhone XR in India last month. 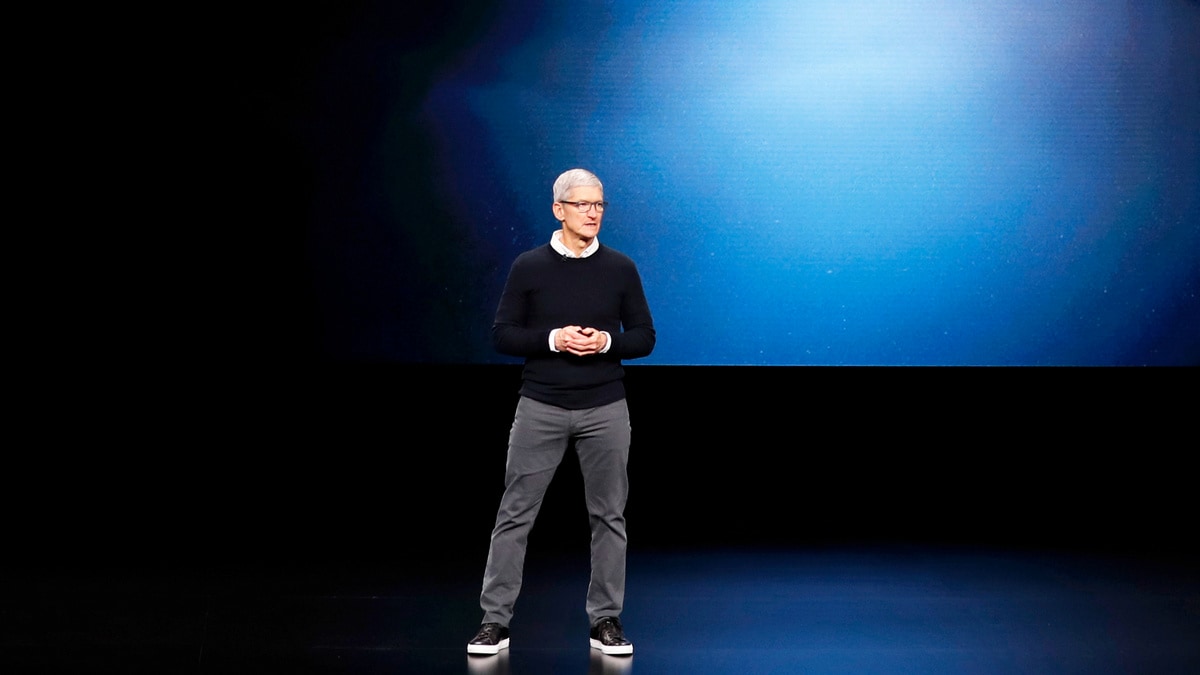 Apple CEO Tim Cook said that the pricing actions taken on some iPhone models in India have given “some better results” and the company will use recent learnings from the Chinese market to cater to Indian consumers. He was responding to an analyst question during Apple's Q2 2019 earnings call. Cook also stated that India is a challenging market in short term but the iPhone maker is more concerned about long term potential of the country.

Answering a question about using the learnings of iPhone pricing corrections in China to fix the dwindling sale in China, Tim Cook revealed that Apple has already made some adjustments to the pricing in the country, and the preliminary results have been positive. To recall, the Cupertino, California-based company had discounted the iPhone XR in India last month. The smartphone currently retails starting Rs. 59,990, down from its launch price of Rs. 76,900.

“We have made some adjustments in India and we've seen preliminarily some better results there. Everything that we do [referring to pricing actions in China], does advise everything we do in the future so we try to learn the best we can and fold that into our thinking,” Cook said.

Apple CEO also reiterated the importance of the Indian market for company and stated that the iPhone maker is expanding its manufacturing capabilities in the country to better address the local demand.

"I think India is a very important market in the long-term. It's a challenging market in the short-term. But we're learning a lot.

"We have started manufacturing there which is very important to be able to serve the market in a reasonable way. And we're growing that capability there," the Apple CEO informed.

Giving an impetus to its India manufacturing plans, Apple has started the assembling of iPhone 7 at its supplier Wistron's facility in Bengaluru. Taiwanese industrial major Wistron already assembles iPhone 6s in the country.

Cook also emphasised the company's plans to open its branded stores in India.

"We would like to place retail stores there. And we're working with the government to seek approval to do that. And so, we plan on going in there with sort of all of our might," said Cook.

Apple is slowly but steadily strategising its plans to make deeper inroads in a country where over 450 million people use smartphones, mostly Android and coming from China.

"We've opened a developer, accelerator there, which we're very happy with some of the things coming out of there. It's a long-term play. It's not something that's going to be on overnight huge business. But I think the growth potential is phenomenal," Cook noted.

Cook said that it doesn't bother him that it's primarily Android business at the moment in India "because that just means there's a lot of opportunity there".