Qualcomm's iPhone Patent Complaint to Be Reviewed by US ITC 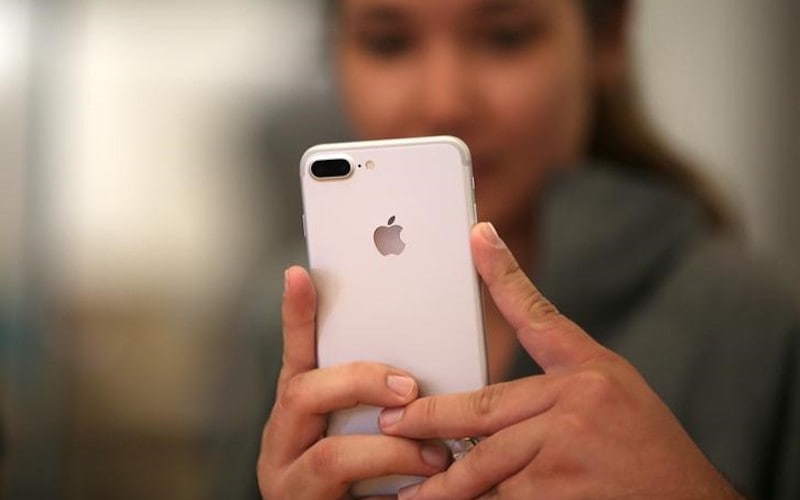 The US International Trade Commission on Tuesday said it will look into Qualcomm's complaint that Apple is violating its patents in some iPhones.

The step, arguably procedural, means that the commission will assign Qualcomm's complaint to an administrative law judge for evidentiary hearings instead of dismissing it out of hand.

Qualcomm last month escalated a legal battle with Apple, filing a patent infringement lawsuit and requesting a ban on the importation of some iPhones, claiming unlawful and unfair use of the chipmaker's technology.

Qualcomm asked for an import ban on some iPhones with the US International Trade Commission, a quasi-judicial government agency which hears cases involving trade disputes.

The products at issue in the investigation are mobile devices such as the iPhone 7 and specific components including baseband processor modems, according to the commission.

The complaint alleges that iPhones, which are made in China, should not be allowed to be brought into the United States if they infringe on Qualcomm's patents.

Apple referred AFP to comment it made in June, saying that Qualcomm's "illegal business practices" are harming the iPhone maker and the entire industry.

Holders of standards-essential patents such as those at issue in Qualcomm's complaint have a responsibility to offer them at fair, reasonable, and non discriminatory terms, Apple chief executive Tim Cook pointed out during a recent earnings call with analysts.

"Qualcomm has not made such an offer to Apple," Cook said during the call.

"I don't believe anyone is going to decide to enjoin the iPhone based on that."

'About price'
The ITC investigation will examine whether Apple has engaged in unfair trade practices by importing and selling mobile devices, including iPhones and iPads, that infringe on Qualcomm patents, the chipmaker said in a release.

"At its core it's really about the price... what to pay for technology," Mollenkopf told a forum at the Fortune Brainstorm Tech conference in Aspen, Colorado.

"We have contracts and people want to pay less."

But Mollenkopf said the disputes are likely to be resolved outside court and that the two tech giants will "move on to greener pastures."

The war between the two California technology giants began in January when Apple filed a lawsuit accusing Qualcomm of abusing its market power to demand unfair royalties.

The Apple suit echoed charges by antitrust regulators in the United States and other major markets around the world.

Qualcomm responded in April that Apple had been providing "false and misleading information" to antitrust authorities in an effort to reduce its royalty payments to Qualcomm.

The iPhone maker relies on Qualcomm for chip-based modems that enable its devices to communicate with telecommunications networks.

The chipmaker also filed a complaint against Apple in the US District Court for Southern California seeking damages from the same patent infringement allegations.