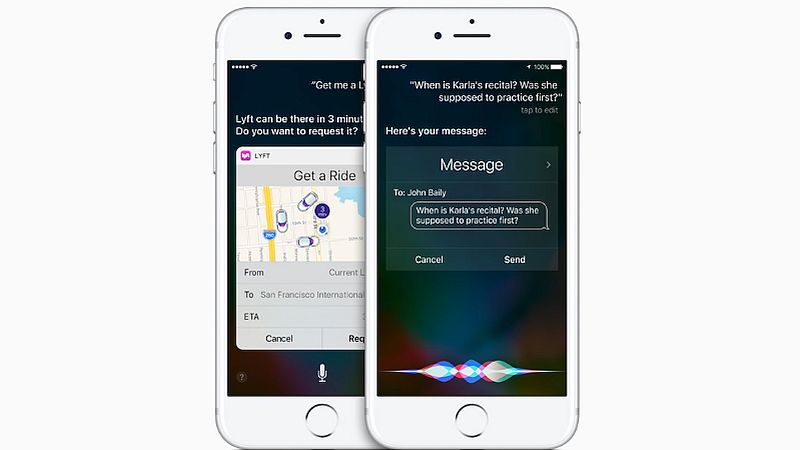 Forbes in a report cites two patent filings in China and US that suggest the Cupertino-based giant may launch a dual-SIM iPhone in future. The report points to a document filed with China's State Intellectual Property Office that describes a dual-SIM card feature in iPhones that would allow two mobile numbers in a single device. The report says that the application was submitted by Apple in March earlier this year and published in September 2016. The filing further shows the inventor as Li Su who is a Principal Architect for cellular software at Apple, as mentioned on his LinkedIn profile.

Apart from China, the report also points to a patent filing in the US. Notably, Apple has been granted dual-SIM functionality patent in the US last week. The patent describes the functionality as, "Some mobile devices have the capability of using multiple SIMs. Allowing users to maintain different wireless services, such as for business and personal use."

At this moment, it isn't clear whether Apple will launch a dual-SIM enabled iPhone in the future. Considering, the company sells its devices in most countries in partnership with telecom carriers; the dual-SIM addition may put the company's relation at risk with telecom carriers. There might be a chance that Apple may unveil a dual-SIM iPhone only in select markets including India and China where majority of smartphones are sold with the dual-SIM functionality. It's also worth mentioning that Apple sometimes takes patent for functionality and never uses it on devices. We will have to wait to see whether Apple is indeed considering a dual-SIM iPhone for future.