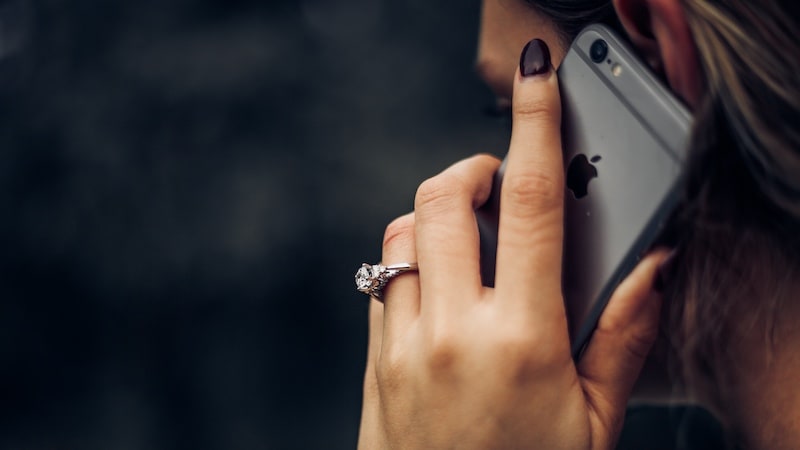 iPhone 8 price in India will be on top of many Apple fans in the country as it is the cheapest new model launched by the company at the event on Tuesday. It doesn't hurt that the iPhone 8 base variant comes with an ample 64GB of storage, making it more attractive than the base models in previous years. On the other end of the spectrum is the iPhone X 256GB which costs a humongous Rs. 1,02,000. Of course, at with the price of iPhone 8, you will miss out on new features such as Face ID and the OLED bezel-less display. Then there's the price cuts of iPhone 7, iPhone 7 Plus, iPhone 6s, and iPhone 6s Plus that you might consider too.

The iPhone 8 models in India will be up for pre-orders on September 22, and go on sale on September 29, while you will have to wait till November 3 to get your hands on the iPhone X. We take a look at the iPhone 8 India prices, as well as those of all the other models in Apple's portfolio.

iPhone X, iPhone 8, or iPhone 8 Plus: Which One Should You Buy?

Apple's iPhone 8 and iPhone 8 Plus are powered by A11 Bionic SoC six-core processors and improved GPU, which is 30 percent more efficient than the GPUs in last year's models. The new SoC and GPU are able to perform complex tasks such as video encoding at much faster rate.

While iPhone 8 models will be available from September 29 in India, those looking forward to the iPhone X release will have to wait till November 3. Pre-orders, however, in the country will start on October 27, part of the first wave of countries.

The iPhone X price in India is on top of every fan's mind in the country as it will become the first mainstream to breach the Rs. 1-lakh barrier when it launches. Priced in India at Rs. 1,02,000 for iPhone X 256GB variant, this price beats even the iPhone 7 Plus' Rs. 92,000 launch price tag announced last year. Of course, for this price, Apple is giving fans several new features never seen before on iPhones, such as the bezel-less display, OLED panel, Face ID facial recognition system, and wireless charging, among others. Even the 64GB variant of the iPhone X - which is the new Apple flagship, positioned above the new iPhone 8 and iPhone 8 Plus - will cost a hefty Rs. 89,000, though it does not come close to the Rs. 1 lakh mark.

If we talk about the larger iPhone 6s Plus, the 32GB and 128GB storage variants of the handset were earlier available for purchase in India at a price of Rs. 56,100 and Rs. 65,000 but will now be available at Rs. 49,000 and Rs. 58,000 respectively. Both the smartphones can be found on varied e-commerce portals and through retail outlets as well.