iPhone 7 Was the World's Bestselling Smartphone in Q1 2017: Strategy Analytics 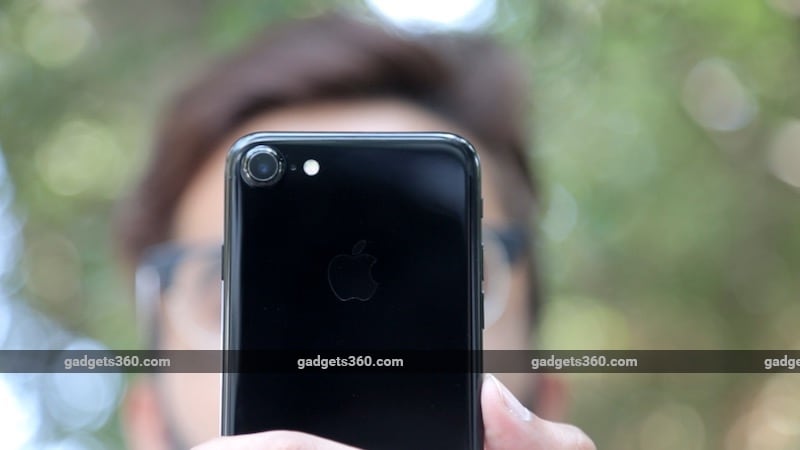 Apple iPhone 7 has emerged as the worlds bestselling smartphone model in the first quarter of 2017, with an estimated shipment of 21.5 million units that captured six percent market-share worldwide, a new report said.

Apple iPhone 7 Plus, with a bigger screen and higher price, shipped 17.4 million units for second place and 5 percent market-share worldwide in first quarter of 2017, according to market research firm Strategy Analytics.

"Global smartphone shipments reached a robust 353.3 million units in first quarter of 2017. The top-five most popular models together accounted for 1 in 6 of all smartphones shipped worldwide during the quarter," said Neil Mawston, Executive Director Strategy Analytics, in a statement on Wednesday.

Meanwhile, Apple iPhone 5s has emerged as the top premium smartphone in seven states of India while other versions of iOS-driven devices occupy the top five premium spots in non-metro states.

Oppo R9s shipped 8.9 million units for third place and 3 percent market-share worldwide in first quarter and is a popular brand in China and growing rapidly across India.

"Samsung was still gearing up for the launch of its new Galaxy S8 portfolio, but managed to get two models in the top five during first quarter of 2017," noted Linda Sui, Director Strategy Analytics.

"Samsung's J3 and Galaxy J5 are midrange devices that sell very well across Europe and Asia and they helped to offset Samsung's troubles with the Galaxy Note 7 battery fiasco in the quarter," Sui added.