Apple’s official announcement for the September 7 iPhone event hasn’t stopped the rumours from flowing in. In fact they’ve picked up more speed, and today’s set of leaks reveal the pricing details, reiterate the coming of the Space Black colour variant, and hint at the introduction of AirPods. 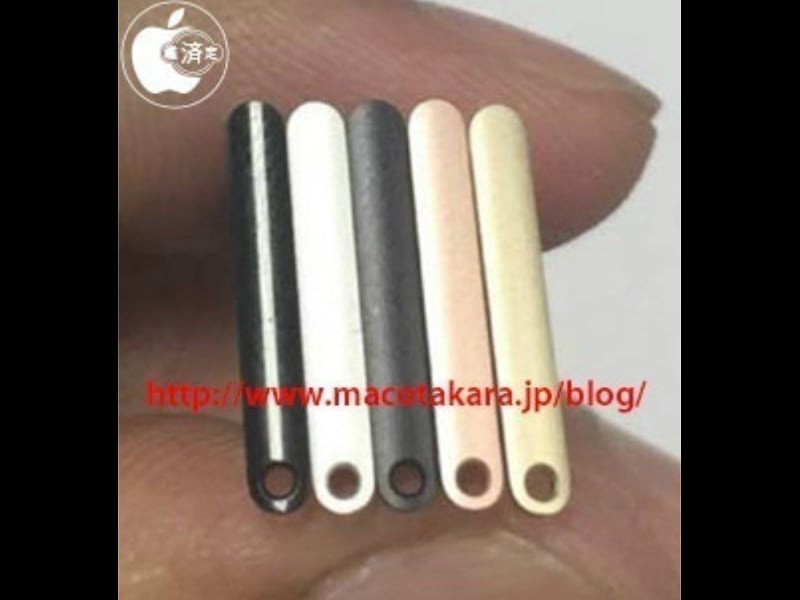 Lastly, mobiltelefon.ru has spotted the new 'AirPods' on a device registration site in Europe. While there is no clarity on what these AirPods actually are, the name suggests that these are the leaked wireless EarPods that have been rumoured off and on. AppleInsider also notes that the name AirPods was trademarked last year as a 'listening device'. Alongside, the AirPods, the listing also consists of other Apple devices that seem to hint at the arrival of the new Apple Watch 2.

At the event, Apple should unveil the new iPhone models, the Apple Watch 2, and rollout details of iOS 10. Apple is keeping all its big changes saved for next year, to celebrate its ten year anniversary. For now, the iPhone 7 is said to come with no 3.5mm headphone jack, camera upgrades, and new 32GB, 128GB, and 256GB storage variants.

Further reading: Apple, Mobiles, iPhone 7, iPhone 7 Plus, AirPods, Space Black, iPhone 7 Price
Tasneem Akolawala Email Tasneem
Tasneem Akolawala is a Senior Reporter for Gadgets 360. Her reporting expertise encompasses smartphones, wearables, apps, social media, and the overall tech industry. She reports out of Mumbai, and also writes about the ups and downs in the Indian telecom sector. Tasneem can be reached on Twitter at @MuteRiot, and leads, tips, and releases can be sent to tasneema@ndtv.com. More
Foodpanda India CEO on New 'Hygiene Rating' for Restaurants, Automation, Profitability, and More
Archos 55 Diamond Selfie With Snapdragon 430 SoC, 4GB of RAM Launched