iPhone 6s, iPhone 6s Plus Get Free Repair Programme for 'No Power' Issues

iPhone 6s, iPhone 6s Plus users can utilise a serial number checker on the Apple support page to see if their handset is eligible for free repair. 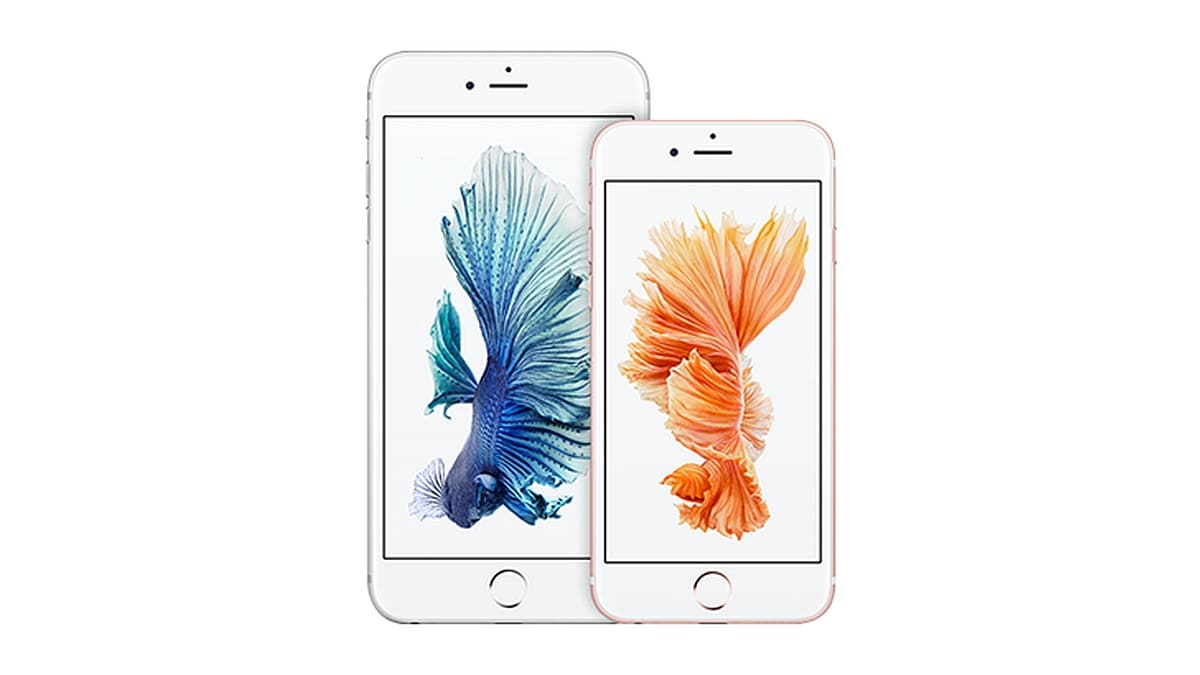 In a post on its support site, the company wrote, "Apple has determined that certain iPhone 6s and iPhone 6s Plus devices may not power on due to a component that may fail. This issue only affects devices within a limited serial number range that were manufactured between October 2018 to August 2019." For free repair, users can contact an Apple Authorized Service Provider, make an appointment at an Apple Retail Store, or contact Apple Support to arrange mail-in service via the Apple Repair Center.

The Apple support post adds that is iPhone 6s and iPhone 6s Plus users feel they have experienced this issue, they should use serial number checker on the page to determine if their handset is eligible for free repair. Those who feel their handset was previously affected by the issue and have already paid to repair can contact Apple about a refund.

"Apple has determined that certain iPhone 6s and iPhone 6s Plus devices may not power on due to a component that may fail," the company added. "If your iPhone has any damage which impairs the ability to complete the repair, such as a cracked screen, that issue will need to be resolved prior to the service. In some cases, there may be a cost associated with the additional repair."

Back in July, Apple announced refreshed MacBook Air and MacBook Pro laptops and both laptops come with the company's notorious butterfly mechanism keyboard. Given the not-so-great track record of the butterfly keyboard, Apple within the same week added the laptops to its Keyboard Service Program, which offers free repair or replacement for keyboards if they exhibit problems.