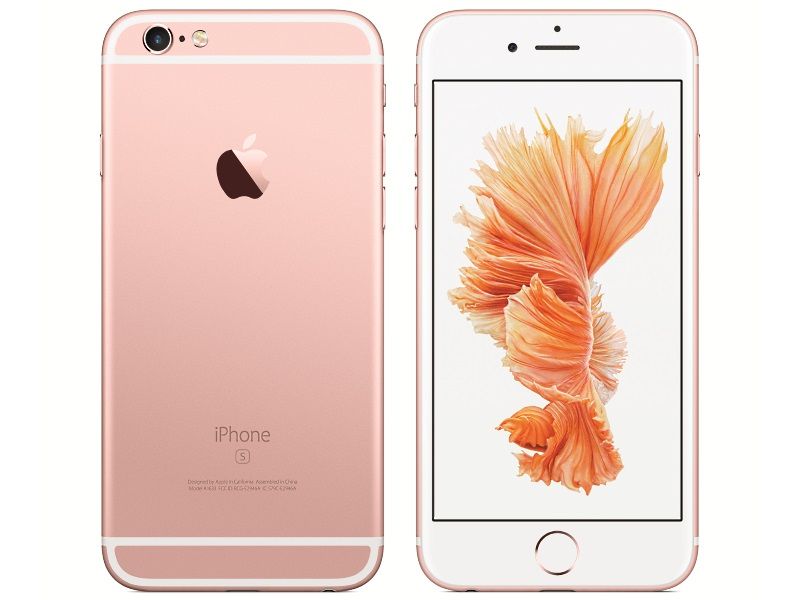 Ahead of Apple's Wednesday launch event, rumours were pointing out towards the presence of a smaller battery in the new iPhone than the ones in current generation. Now, a new promotional Apple video has seemingly confirmed the claims. Apple does not usually provide such specifications.

A new Apple promo video on YouTube for the new iPhone 6s shows a 1715mAh built-in lithium-ion battery in a schematic diagram. To recall, iPhone 6 came with an 1810mAh battery, a fact revealed only after a teardown of the smartphone.

While the real world difference is just 95mAh; the company's on its product page capacity claims both iPhone 6 and iPhone 6s offer identical battery backup. 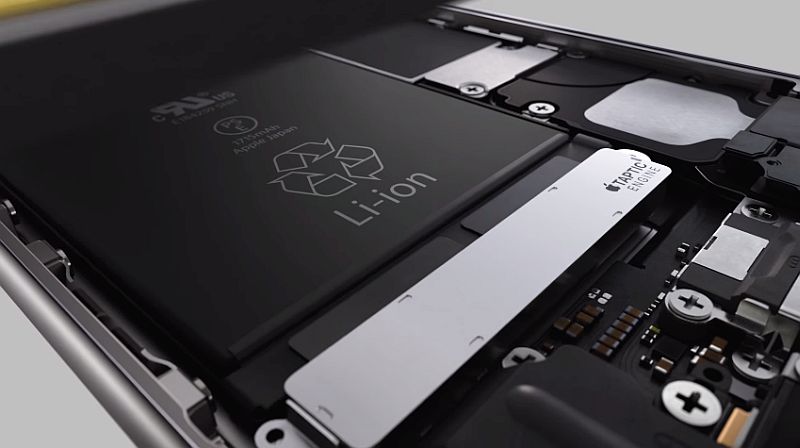 The biggest addition to both the new iPhones is the new 3D touch, which is a pressure-sensitive touch input technology that lets you perform different actions dependent on the amount of pressure you put. The cameras on the new iPhones have also been upgraded. The iPhone 6s and iPhone 6s Plus come with a new 12-megapixel rear camera that also supports 4K video recording. There is a 5-megapixel front camera as well.

Philips Hue Review: Cool, With a Catch
Spotify Is Encouraging the Hipster in You With 'Found Them First'