iPhone 6s, iPhone 6s Plus Heavier Than Predecessors Due to 3D Touch Display 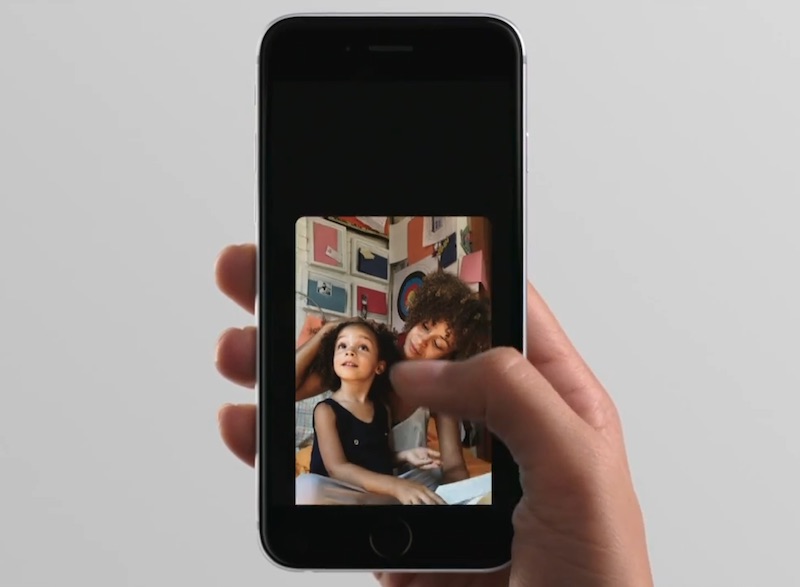 Apple's new iPhone models - the iPhone 6s and the iPhone 6s Plus - are both heavier and thicker than the iPhone 6 and iPhone 6 Plus, respectively. The design decision is against Apple's usual philosophy of releasing faster, lighter, and thinner devices. One would think it's because of the use of aircraft-grade aluminium 7000 series alloy metal in the new body shell, which provides better structural strength to help prevent bending. But it's something different entirely. 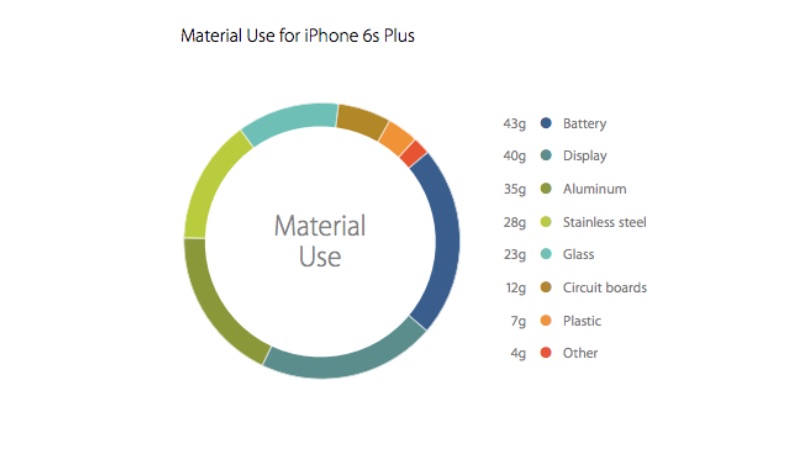 It shouldn't matter a lot, however. The new iPhone models haven't become significantly heavier or thicker. Besides, the features the 3D Touch display offers - pressure sensitive input - should easily make up for the weight gain. Thanks to the use of 7000 series aluminium, the new handsets are supposedly stronger as well. Buyers clearly aren't too worried about this either, with the company announcing it is already on track to beat last year's record for opening weekend sales.