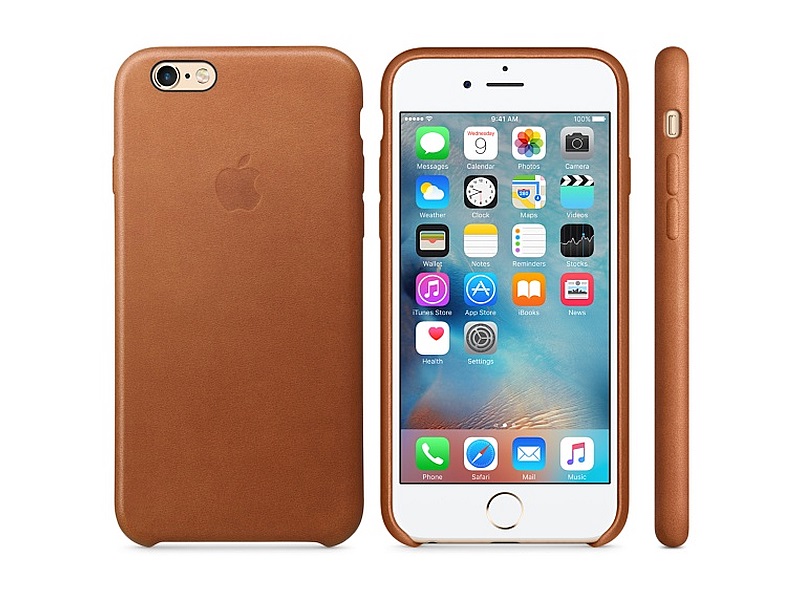 The Cupertino-based giant has announced several accessories for its new range of devices. Apple added new colour options for its existing range of silicone and leather cases which will be compatible with the new iPhone 6s and iPhone 6s Plus as well as iPhone 6 and iPhone 6 Plus.

For the iPad Pro, the company announced its Smart Keyboard accessory, a physical keyboard for the new tablet. Priced at $169 (approximately Rs. 11,250), the new keyboard accessory connects through the new Smart Connector of iPad Pro for landscape use. Apple also announced Pencil, which is a specially designed digital stylus for the iPad Pro. The Pencil accessory for iPad Pro is basically a pressure sensitive stylus. It has been priced at $99 (approximately Rs. 6,500).

Logitech also announced its Create Keyboard Case for iPad Pro which the company claims has been developed closely with Apple to leverage the new Smart Connector. No price for the accessory has been revealed as of now; though the company says that it will go on sale at the same time the iPad Pro is available for purchase. Thanks to the new Smart Connector on the iPad Pro, the keyboard doesn't require charging. The Logitech Create Keyboard Case for iPad Pro will be available in the US, and other select countries in Europe and Asia.