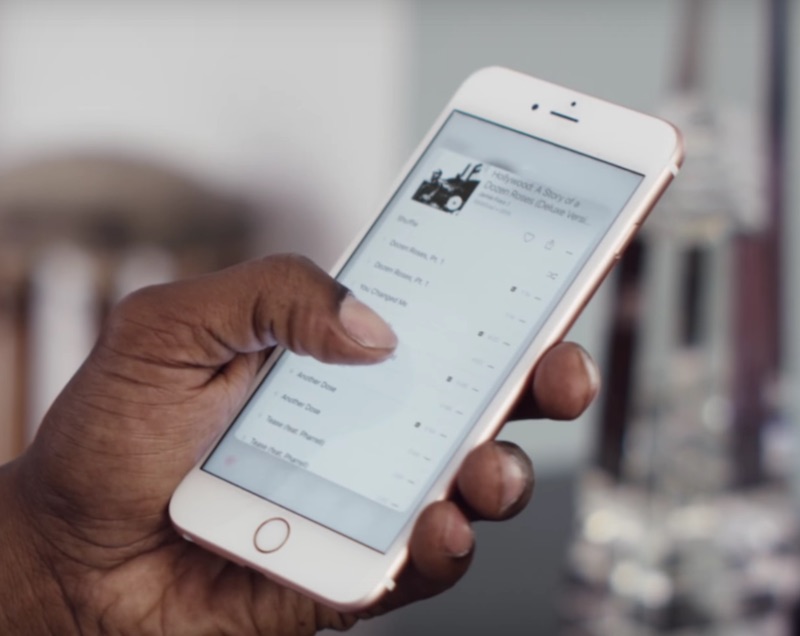 If you're in the market for a premium handset with the best reception capability, you might be better off without an iPhone. A new test has found that the iPhone 6s' reception performance is one of the worst in the top-end smartphones that are currently being sold.

Gert Frølund Pedersen, a professor at Aalborg University in Denmark, pitted 37 handsets against each other to compare their reception ability, and rated them from A to G. Pedersen, who was one of the most prominent voices in the iPhone 4 "antennagate" fiasco, found that Apple's newest smartphone offers sub-par performance.

The test was conducted in Denmark on the GSM 900MHz frequency band, which is said to be the best voice band in the country. The iPhone 6s could only score -93.0dBm (an F rating), compared to the Galaxy S6, which has a score of -97.8dBm (roughly three times better than the iPhone 6s, with a rating of D). As a result, the iPhone 6s was placed at the 30th position, while the Galaxy S6 came fourth.

Surprisingly enough, the iPhone 4 and the iPhone 6 had better antennas than the iPhone 6s, according to the test, rated at 14 (E) and 24 (F) respectively. Another interesting takeaway was that many newer phones are unable to match the reception quality in their older siblings. The Nokia 925, for instance, had the worst network capabilities, whereas at the same time, Samsung's last year flagship Galaxy S5 turned out to be a handset with one of the best-calling capabilities.

Pedersen noted that it is the size of the antennas on the new iPhone is to be blamed. Companies are increasingly focused on the display size of the handset, and making improvements to other components such as batteries. They are achieving these goals by making compromises on the antenna size.

'The Mindshare in the Company Is Going to Be App Only,' Says Flipkart's Punit Soni
BlackBerry India Appoints Narendra Nayak as Managing Director