iPhone 6s and iPhone 6s Plus: Everything We Know So Far

Apple is expected to launch the iPhone 6s and the iPhone 6s Plus at an event in Bill Graham Civic Auditorium in San Francisco on Wednesday. Alongside, the much-awaited next-generation Apple TV is expected, with the iPad mini 4 and the long-rumoured iPad Pro a long shot possibility for the event.

Thanks to the numerous leaks that have been reported in the past few months, we have a very good idea as to what to expect from the new iPhone handset. Here's everything we know about the iPhone 6s so far.

The iPhone 6s (as well as the iPhone 6s Plus) is expected to come with Force Touch, a feature Apple introduced in the Apple Watch that acknowledges a different level of force exerted on the surface and responds accordingly. The company is expected to utilise this feature by providing users with quick options and shortcuts to access different apps and services.

The lowest storage tier in the iPhone 6s will be 16GB, just like several previous iPhone generations, according to several reports. The latest of which comes from Ming-Chi Kuo, an analyst working at KGI Securities who recently told several investors that both iPhone 6s and iPhone 6s Plus will have 16GB as a storage variant, with 64GB and 128GB being the other options.

As for the pricing, as per a Dutch-based carrier, the new iPhone won't cost more than last year's model. As per the report, the iPhone 6s will start at EUR 699 (roughly Rs. 52,000).

If you ever wanted to purchase a pinkish iPhone, you might be in luck this year. According to a report, the iPhone 6s is expected to have a variant called Rose Gold, similar to the colour variant of the same name for the Apple Watch. Another report however claimed that the alleged image which suggested Rose Gold iPhone 6s is fake. 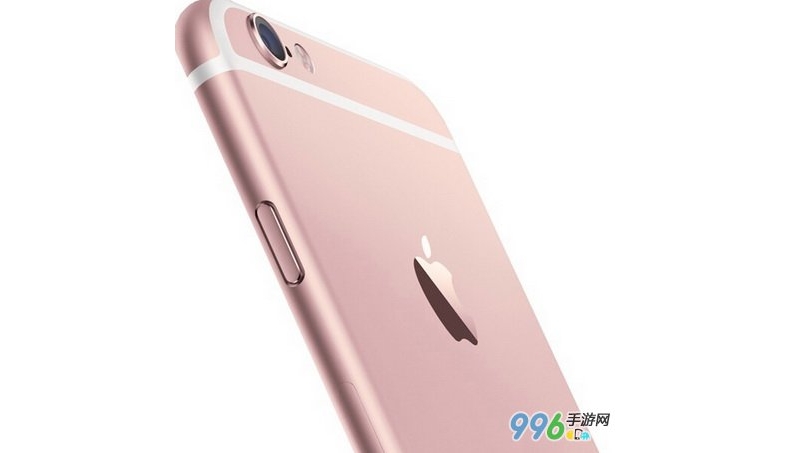 The iPhone 6s is expected to be stronger, and sturdier. According to a report, Apple is using a different alloy combination in the iPhone 6s, which is said to offer a stronger base for the volume keys and power button, the alleged weak points in iPhone 6 and iPhone 6 Plus.

The iPhone 6s will support animated backgrounds, similar to the Apple Watch, according to a new report. "The new animated wallpapers come from the same family as the set of "Motion" watch faces that dominate the main screen of the Apple Watch, where the user can choose from jellyfish, multi-coloured butterflies, or brightly coloured flowers," 9to5Mac reported.

As for the hardware specifications, the iPhone 6s is expected to be powered by the Apple A9 SoC, and some reports suggest the new iPhone models may sport at least 2GB of RAM.

We'll know more on September 9 when Apple is expected to officially take the wraps off the iPhone 6s, and iPhone 6s Plus, alongside Apple TV and the iPad mini 4 and the long rumoured iPad Pro.