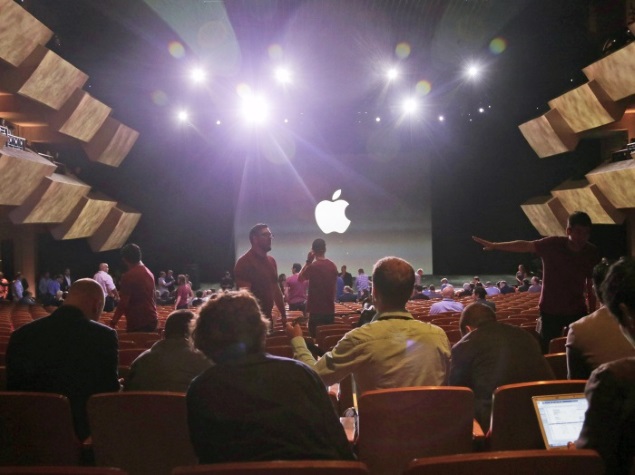 Apple is launching iPhone 6 and iPhone 6 Plus in California on Tuesday. Days before the launch the company had announced that people will be able to watch live video of the event. However, the experience on Tuesday has been far from smooth with many complaining about the quality of the stream - when it worked at all, that is.

People were greeted by messages like "Access Denied" or a screen that reminded one of analog transmissions from many moons ago. 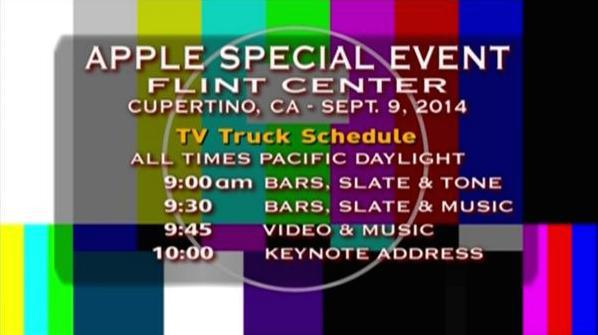 Here are some tweets of people expressing their frustration.

Google & Microsoft must be rolling with laughter at this #FAIL Apple live event. Biggest iPhone announcement in years & it's 1998 video? LOL

The "livestream" from @AppleTV today is @Apple's worst piece of crap since Newton. #fail

The live stream is a total fail and embarrassment for Apple. Heads will roll.

How has your experience been like following the live stream? Let us know via the comments.