iPhone 6 Given Approval for Sale in China 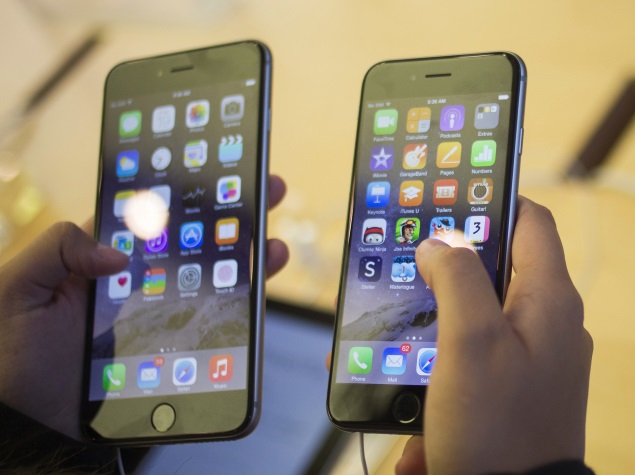 China has cleared the way for Apple to sell its latest iPhones in the key market by granting it a licence, the industry regulator said Tuesday, after the US giant agreed to improve the security of users' personal details.

Apple launched the large-screen iPhone 6 and iPhone 6 Plus in 10 countries and regions on September 19, though not in mainland China, with state media saying problems with licensing were the main obstacle.

But on Tuesday the Ministry of Industry and Information Technology said on its website it had granted a network access licence for the gadget.

In order to approve the licence it said it had sought pledges from the company to tweak the phone's iOS operating system owing to fears it risked leaking personal information.

Third parties could obtain information stored on an iPhone accessing a "trusted" computer or from an iPhone undergoing repair, the statement said.

"The ministry discussed the issue with Apple and raised related requirements on security management," it said.

Apple pledged to upgrade security and protect privacy and "promised it 'never established any so called backdoor with any government organisations of any countries regarding any product or service' and 'never will'," according to the statement.

The company could not be immediately reached for comment and it has not set a date for when the phone will go on sale in China.

The first day of sales was a huge success, with Apple breaking its sales record for an opening weekend of a new iPhone model, delivering 10 million in three days and boasting it could have sold more if it had them.

Analysts said the absence of China in the first round of sales was noted because Apple launched the iPhone 5s and iPhone 5c in the mainland at the same time as other major markets last year.

Apple denied it posed any such threat.

In August, reports said some products including MacBook laptops and the iPad had been removed from an official procurement list over security concerns, but the government denied those allegations.

China, the world's second-largest economy, is a key market for Apple, whose products enjoy a devoted following.

Its revenue in Greater China which includes Hong Kong and Taiwan is second only to the United States, and chief executive Tim Cook has said he expects it to become the company's biggest market in time.