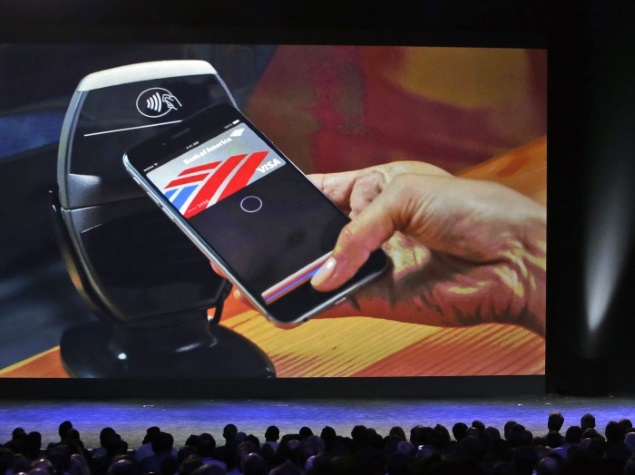 Apple in an email statement has confirmed that the NFC chip on the new iPhone devices can only be used with Apple Pay.

An Apple Spokeswoman (unnamed) in an email to Cult of Mac said, "NFC chip on the iPhone 6 and 6 Plus is only for use with Apple Pay."

According to the report, The Cupertino-based giant declined to comment on the company's "future plans for the NFC chip."

The news might come as a shock to many who might have been waiting for the NFC connectivity feature on the iPhone models to use it in different ways (pair with speakers etc). However, Apple is famous for limiting a new feature that the company introduces in its devices. The Bluetooth experience on iOS, for example, is still very limited compared to that on other platforms.

It's also worth noting that the Apple Touch ID, which debuted on the iPhone 5s, was not accessible to any third-party apps. Apple announced it will open Touch ID authentication for third-party apps only at this year's WWDC event.

Back on the NFC connectivity, PC Advisor quotes RapidNFC, an NFC tag provider as saying, "At the moment, there isn't any open access to the NFC controller. There are currently no NFC APIs in the iOS 8 GM SDK - which would indicate that the NFC capability will be restricted to Apple Pay at launch."

Notably, Apple had previewed extended capabilities of its NFC on the new iPhone 6 and iPhone 6 Plus beyond Apple Pay, giving examples of unlocking the hotel room, among others.

"This is a classic use case [the hotel example] for NFC and gives some indication that the NFC controller will be open to developers at some point. Given the 'newness' of contactless payments for the general US consumer and the recent security breaches it's not surprising Apple wants to keep this closed for a while," told Craig Tadlock, CEO and founder of GoToTags to PC Advisor.