2019 iPhone models could offer better radio performance, thanks to the new antenna design. 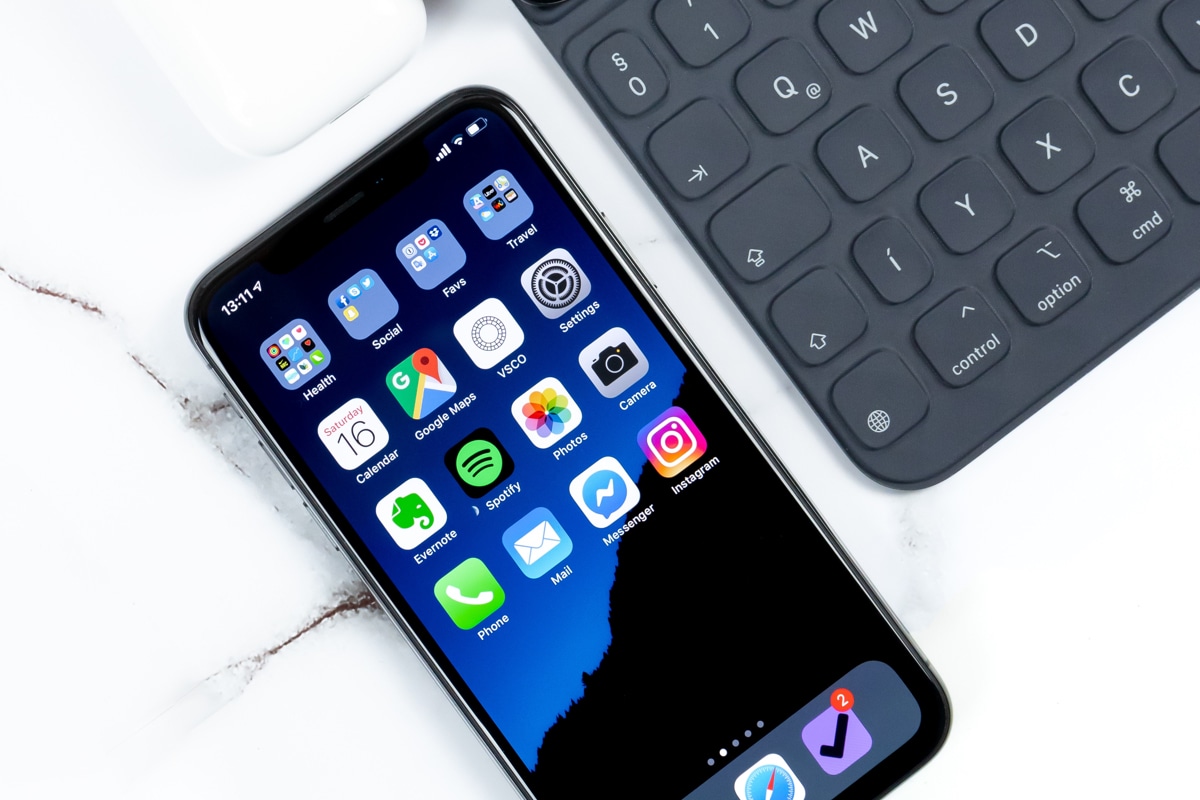 The most recent research note from Kuo, spotted by MacRumors, claims that Apple will use modified-PI (MPI) material for the antennas in 2019 iPhone models. Kuo claims the current LCP material limits RF performance on iPhone models due to technology limitations.

MPI material is easier and cheaper to produce compared to LCP, but its performance remains at par. However, Kuo says Apple will continue to use LCP material in the 5G models of its iPhones in 2020. He also said he believes that by 2020, RF performance of LCP material will be resolved.

Kuo further explained in his research note that LCP material manufacturing issues cause problems for high-frequency cellular transmission. The move will also enable Apple to tap into more suppliers rather than remaining dependent on just two suppliers as of now.

While other smartphone companies are launching 5G variants of their flagship devices, Apple isn't expected to introduce a 5G iPhone before 2020.

According to a previous prediction by Kuo, Apple is also expected to offer reverse wireless charging with the 2019 iPhone models. As the year progresses, rumours around the upcoming iPhone models will continue to offer us a glimpse of what to expect from Apple's new iPhone models this year.