Customers with an AppleCare+ subscription — Rs. 16,900 in India for the iPhone 12 and iPhone 12 mini — will only have to pay the service fee. 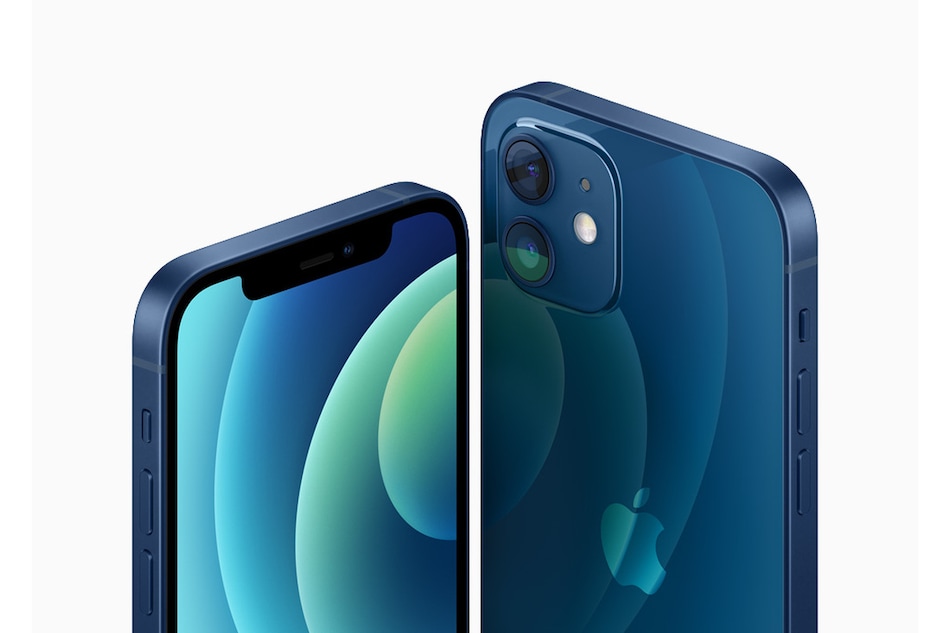 Apple has listed how much it will cost to get screens on the iPhone 12 and 12 Pro repaired. As of now, Apple has listed the prices for replacements on its US website, and as expected, this won't come cheap. The iPhone 12 series starts at Rs. 69,900 for the iPhone 12 mini 64GB, and the prices go upward from there, so you may be tempted to skip the Apple Care+ subscription that in turn costs as much as a smartphone from other brands, but it's less than what the repair costs could end up being. The two-year protection plan that covers accidental damages and other repairs will cost Rs. 16,900 for the iPhone 12 and 12 mini, and Rs. 26,900 for the iPhone Pro and Pro Max in India, and repair costs will definitely be higher than this in India, based on the US pricing.

These are out-of-warranty screen repair costs. It's important to note that the one-year Apple Limited Warranty that comes with a new device does not cover accidental damages, either (even if there was a fire on an earthquake).

Given the rates at which the iPhone 12 series of phones are being sold in India, it's possible that the repair costs will be even higher here if Apple follows a similar formula for pricing repairs as it did for phones.