Apple will need to walk a tightrope between enticing consumers to upgrade their phones while not over-promising what 5G can do today. 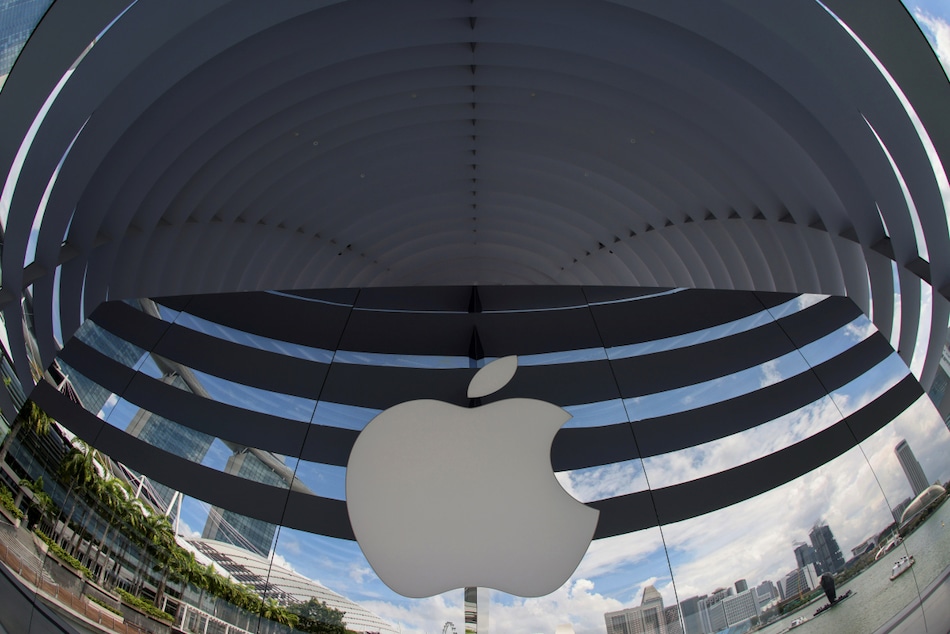 The new device by Apple, dubbed the iPhone 12 by analysts, can tap into 5G

5G will finally get its US closeup with the expected debut of Apple's next iPhone on Tuesday. But the blazing speeds promised will not materialise for most people.

The device, dubbed the iPhone 12 by analysts, can tap into 5G, or fifth generation wireless technology, that theoretically operates as much as 10 to 20 times faster than current 4G wireless networks.

Using the next iPhone or any 5G enabled device on today's network, however, will be "like having a Ferrari ... but using it in your local village and you can't drive to up to 200 miles per hour, simply because the roads cannot maintain those speeds," explained Boris Metodiev, associate director of research firm Strategy Analytics.

Apple, which is expected to unveil the new phone at a virtual event on Tuesday, will need to walk a tightrope between enticing consumers to upgrade their phones while not over-promising what 5G can do today.

Current 5G US networks mostly use low-band wireless spectrum, or airspace, that is slower than high-band spectrum, but more reliable over longer distances. It will likely take years before the massive speed boost phone carriers promise will make augmented reality and real-time cloud gaming seamless.

Several US telecom operators have deployed networks based on lower spectrum bands, with slightly higher speeds than 4G. A noticeably faster variant of "mid-band" 5G is also being rolled out, but it is unlikely to reach three-quarters of Americans until 2025, estimated longtime Apple analyst Gene Munster of venture capitalist firm Loup Ventures.

The fastest speeds touted by carriers are a type of 5G called millimeter Wave, or mmWave, that work over shorter distances. Verizon has the largest current mmWave network, available only in limited areas.

On average, AT&T and Verizon customers with 5G phones saw only a small bump up from 4G speeds, according to the same study.

In South Korea and in China, faster 5G networks are more pervasive. But Apple will be competing against local brands including Samsung in South Korea, which is already on its second line of 5G phones, and China's Huawei, whose sales have surged after the telecom giant was banned in the United States.

The other big letdown is that applications using higher speeds to deliver something new have yet to be created. It is a chicken and egg problem at this part of the tech cycle, executives said, noting that interest in 4G was fueled by Facebook's mobile apps and Alphabet's YouTube.

"The applications we will be dazzled by, that will really take advantage of the network, will only be developed once the network and devices are available," said Morgan Kurk, chief technology officer of CommScope, a telecom equipment maker.

US consumers most motivated to buy a 5G phone would be those who need a new smartphone right now and are looking to protect their investments.

"If you're buying a phone that you're going to have for three years, you're going to want to make sure that it's going to support the latest networks," said Geoff Blaber, vice president of research at CCS Insight.

Just know what to expect, Blaber added. "There's going to be relatively little that you can do on a 5G iPhone you can't do on a 4G iPhone today."