iFixit has discovered that if the iPhone 12 camera module is transferred to another iPhone 12, it becomes entirely unreliable. 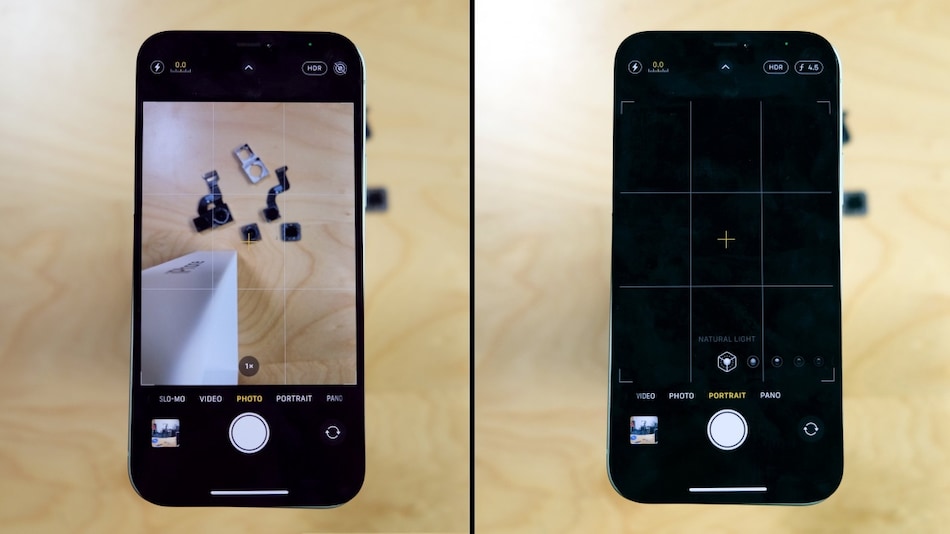 iPhone 12 reparability test by iFixit reveals that the camera module on the latest Apple offering is not swappable. If the iPhone 12 camera module is transferred to another iPhone 12, it becomes entirely unusable. iFixit says that Apple may be looking to come down hard on third-party repairs with this iPhone 12 camera issue. Furthermore, Apple's internal training guide accessed by iFixit ascertains that this isn't a hardware defect but is a software tweak that Apple may or may not have intentionally introduced. The guide explains to authorised technicians that they will need to run Apple's proprietary cloud-linked System Configuration app to fully repair cameras and screens on iPhone 12 and later phones.

In its report, iFixit says that when an iPhone 12 camera is transferred to another iPhone 12, it doesn't work reliably at all. The report explains that it appears to work initially, but ‘fails miserably in actual use.' After the swap, the camera only responds to certain modes, hangs occasionally, refuses to switch to ultra-wide mode, and becomes completely unresponsive on some occasions.

It should be noted that the same behaviour does not get repeated when the iPhone 12 Pro cameras are swapped, and it only seems to be affecting iPhone 12 units. This could be a software tweak that Apple may have unintentionally introduced, and a fix may be rolled out now that the problem has been called out. However, given Apple's known discouragement against repairing its devices with third-party technicians, this little tweak – if introduced intentionally – doesn't come as too much of a surprise.

In the past, display issues were reported when technicians tried to swap LCD screen on iPhone 7 and iPhone 8 Plus. This was because Apple used three different manufacturers for these phones. It remains to be seen whether a similar unplanned issue plagues iPhone 12, or if Apple is intentionally discouraging third-party repairs. iFixit earlier gave it a repairability score of 6 out of 10, but is now reconsidering it after the new camera replacement issue emerged.