Three iPhone 12 models are expected this year. These iPhone models are also expected to come with 5G support. 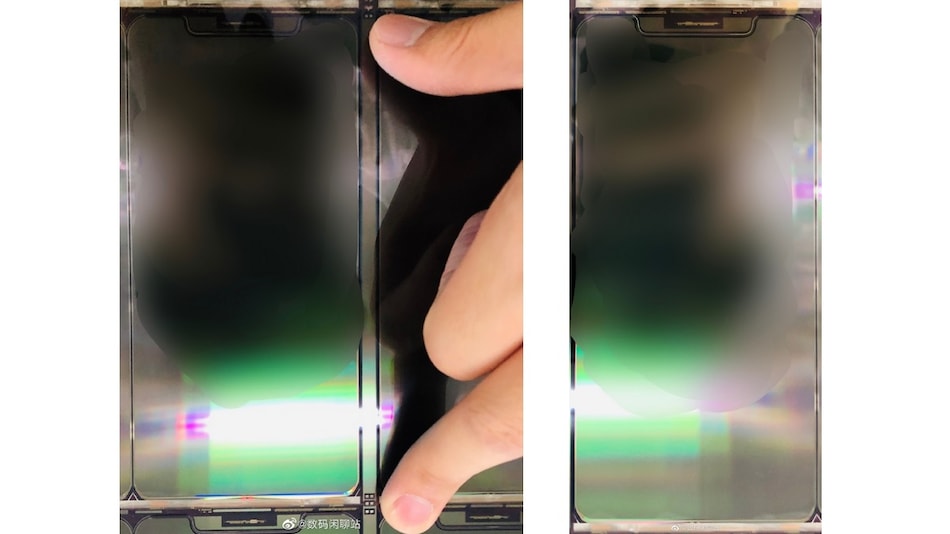 iPhone 12 base variant may have a 5.4-inch screen

iPhone 12 base variant is said to come with a 5.4-inch display and a new leak appears to add more credibility to that rumour, with an alleged image of the display. It also shows the notch that seems to have the same size as the iPhone 11 series. The screen size will make the base variant of the iPhone 12 more comfortable to use one handed. Recently, it was reported that the company is planning on hosting two events, one in September and the other in October, to show off a slew of new products including the iPhone 12 models.

As per the Weibo post by known tipster Digital Chat Station (translated), the iPhone 12 base variant is said to come with a 5.4-inch display. The tipster shared a photo of the panel with a hand for scale, stating that the screen is 5.4 inches in size. The notch is also visible on the panel and seems to be the same size as that of the iPhone 11 series, however, the sensors that will be included in the notch are unknown.

Fans that were expecting a smaller notch will be disappointed with this new development. Apple has gone with a notch design with its smartphones ever since the iPhone X series from 2017. It has reduced the size of the notch a bit in subsequent iPhone models but it is still relatively large.

The 5.4-inch screen size was first mentioned by analyst Ming-Chi Kuo in a report that stated there will be three models of the iPhone 12. Then, recently, hints of a 5.4-inch display were spotted through the Display Zoom feature in the latest iOS 14 beta version for the 5.8-inch iPhone models.

Further, another recent report stated that the Cupertino giant is planning on two events in the coming months, one for September 8 and another for October 27. It is expected to unveil the new 5G iPhone models, the new Apple Watch, and a few other products.