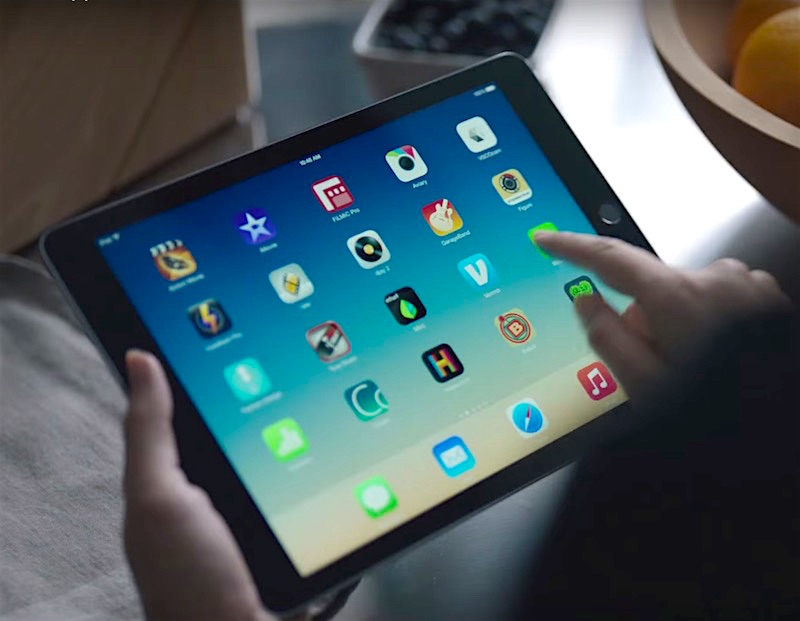 If you were waiting for the arrival of iOS 9's new feature called "app thinning," your wait is over. Apple said that it has fixed the iCloud backup issue that had delayed the release of the app thinning feature, and starting with iOS 9.0.2, which was recently released, app developers get access to the updated apps.

Until date, iOS developers were supposed to make a "universal version" of their app which packs in assets for a number of devices. This allows the app to fit right into an iOS device regardless of its hardware configuration. But this as you may realise, takes additional storage. App thinning is Apple's way to address this issue.

With app thinning - which is also referred to as app slicing - users will automatically only download the part of the assets required to run the app on their particular iOS device. Furthermore, most of this 'magic' is supposed to happen at Apple's end, which means that developers don't need to do too much to enable app thinning. The app could download additional assets later if required, but it wouldn't shove resource files that are not relevant to your device.

The feature was supposed to go live with iOS 9, which was released to the public on September 16. But at the time, bugs in the iCloud Backup functionality led Apple to disable the feature. The company had recently fixed at least some of those bugs (including those in Xcode) which hinted that the feature will be live soon enough.

Referring to the bug fixes, Apple said, "The issue affecting app slicing has been fixed, and device-specific versions of apps will be delivered when downloaded by users running iOS 9.0.2 or later."

If you're on the latest public version of iOS 9 - iOS 9.0.2 - you should be able to see the difference in iOS apps file sizes when downloading apps. The feature is likely to please space-conscious users especially those who have purchased the 16GB variant of iPhone or iPad.