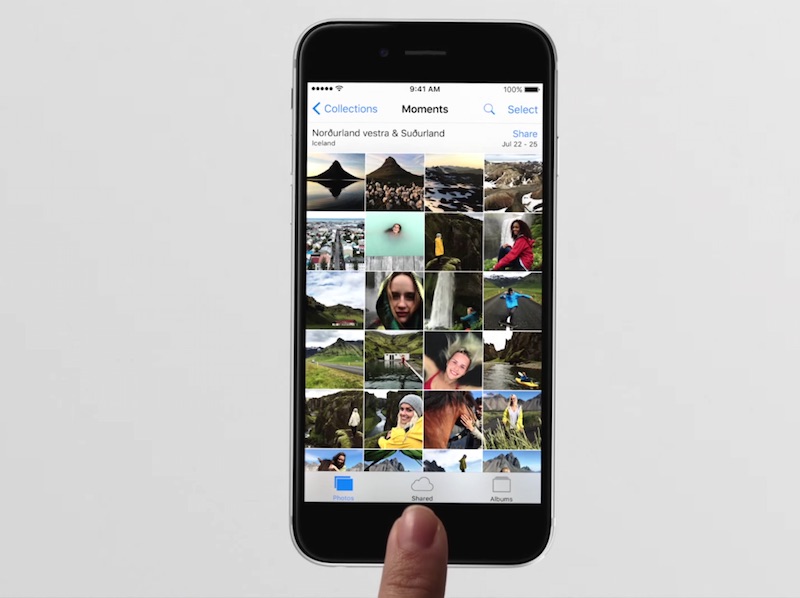 If you feel the iOS 9.1 software update may have botched the Touch ID of your device, you're not alone. A number of iPhone users are reporting slow detection speeds and reliability issues with the fingerprint sensor after installing the latest iPhone software update from Apple.

An increasing number of cases are being reported by users on Apple's community forum and Reddit. While in most cases the Touch ID just seems to have become slower and inconsistent, in some rare cases, the Touch ID downright refuses to recognise a user's fingerprint.

"I have set up the Touch ID a number of times and it works successfully for a short time and then it fails. I was wondering if anyone else has had this problem?" a user has asked on the company's forum.

"I Have the same problem with my 6 plus.... After update to 9.0.2, the touch id only works sometimes. I thought I was alone, but lots of users are having the same problem. After resetting the fingerprints, they again failed on the next day," another user chimed in.

Apple is yet to acknowledge the bug and issue a patch. However, it only appears to be affecting a small subset of users. At this point, there is no known fix for it, however. Some users note that they have tried hard resetting their handsets and even performed complete factory resets, but neither method seemed to fix the issue. Users cannot easily downgrade from iOS 9.1 either, as the company has stopped signing iOS 9.0.2 and previous versions of its mobile operating system.

This isn't the first time an iOS update has caused issues in the recent past. iOS 9.0.1 had a 'slide to upgrade' bug among some minor bugs. Last year, the company had a run of bad days when many of its iOS 8 updates caused numerous issues.