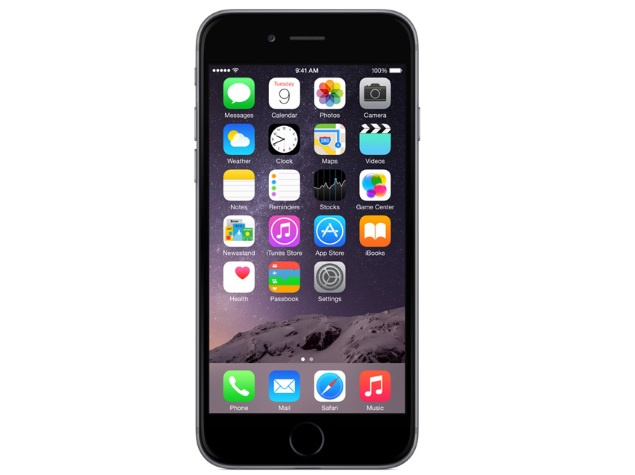 The latest update primarily acknowledges and fixes ringtone issues reported by multiple users where ringtones purchased via iTunes Store were removed from devices. The notification for the iOS 8.1.2 update says, "This release includes bug fixes and addresses a problem where ringtones purchased through iTunes Store may have been removed from you device." Apple has asked users affected by the ringtone bug to restore the deleted tones from itunes.com/restore-tones.

The latest software release from Apple comes approximately three weeks after the iOS 8.1.1 update that was released in mid-November. The iOS 8.1.1 update brought miscellaneous bug fixes and security updates, with increased stability and performance improvements for the iPhone 4S and iPad 2 - two devices that bore the brunt of the iOS 8 update in terms of slowdown in performance.

Prior to this, the Cupertino-based company in October released the iOS 8.1 update bringing features such as Apple Pay (only for iPhone 6 and iPhone 6 Plus), iCloud Photo Library beta, Camera Roll, Continuity and more.

The company earlier this month stopped iOS 8.1 code signing. The close of the signing window meant that iOS users who upgraded to iOS 8.1.1 could no longer downgrade to the last version (iOS 8.1) or earlier of the OS. With this the iOS 8.1.1 release became the earliest software version that devices could be restored to.