The unpatched vulnerabilities in iOS 15.1 are said to allow apps including Facebook and TikTok to track and profile users and to gain access to their sensitive data. 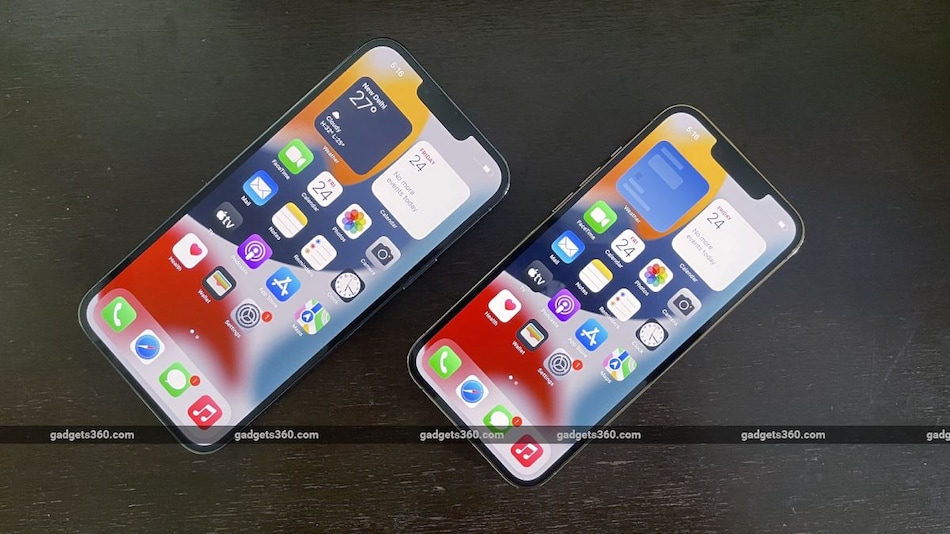 iOS 15.1 is resulting in issues including unresponsive user interface and irregular battery life for some iPhone users, according to a report. The iOS update was released last week to address some of the issues surfacing on earlier iOS versions. It also introduced features including SharePlay support. Alongside the issues being faced by some users, a security researcher has claimed that the iOS 15.1 update includes two unpatched ‘zero-day' vulnerabilities despite informing Apple about their existence a few months back.

Adrian Kingsley-Hughes of ZDNet reports that a number of users who have updated their iPhone to iOS 15.1 are facing problems including unresponsive user interface along with lags in some areas and a very variable battery life. The iOS update is also said to have an annoying experience with Bluetooth headsets including the AirPods Pro.

The author also notes that the ‘Unlock With Apple Watch' feature that Apple fixed in iOS 15.0.1 is still giving an unpleasant experience as it unlocks the iPhone when looking at the screen without wearing the mask. This is unlike the original purpose of the feature that was essentially to allow users to unlock their iPhone with an Apple Watch when wearing a face mask.

In some cases, Kingsley-Hughes also noticed that the iPhone in his pocket automatically gets unlocked through the Apple Watch.

Alongside the issues covered by Kingsley-Hughes, security researcher Denis Tokarev has tweeted to claim that iOS 15.1 includes two unpatched ‘zero-day' vulnerabilities. These security issues have been in Apple's knowledge for more than seven months, the researcher claimed.

Both the serious-looking vulnerabilities are said to allow apps including Facebook and TikTok to track and profile users and to gain access to sensitive user data, without receiving any explicit consent from the users.

Tokarev publicly disclosed the flaws through a detailed blog post in September after not receiving any formal response from Apple. Last month, he, however, apparently got the company's commitment to fix the issues last month. Apple has not yet patched the reported flaws, though.

Interestingly, iOS 15.1 was the third iOS update and the ninth release in the series since the researcher first informed Apple about the existence of the security issues in March, as reported by Forbes.

Although Apple did not work on the issues reported by Tokarev, it did patch a few security loopholes in iOS 15.1 that was released alongside iPadOS 15.1. The patched issues are detailed on the security page.

Gadgets 360 has reached out to Apple for a comment on the bugs affecting iPhone users and the security issues exist within iOS 15.1. This article will be updated when the company responds.