iOS 14 May Get a Redesigned Multitasking Experience for iPhone Users, Video Suggests

iOS 14 would debut at Apple’s WWDC later this year. 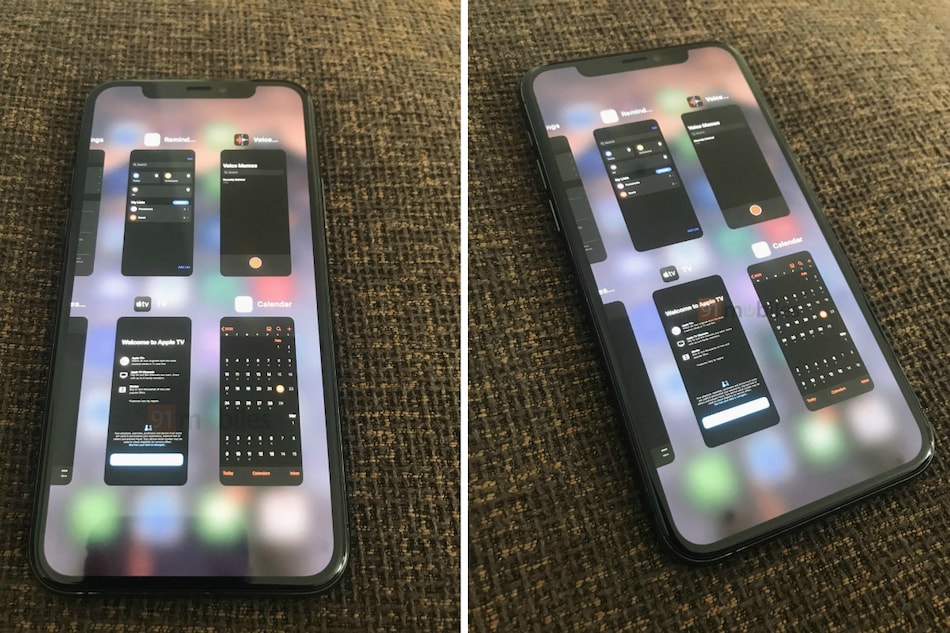 iOS 14 would upgrade your multitasking experience on iPhone

While Apple is currently busy maintaining iOS 13, a new video has emerged online that is claimed to give us a glimpse at what we would get on iOS 14. The video shows a redesigned multitasking experience that is unlike the existing single-row view and has multiple windows on a single screen. Apple is speculated to bring iOS 14 to all iPhone models that supported iOS 13 last year. The next-generation iOS version is also said to enable Apple to spot bugs early to avoid instances of releasing point updates pertaining specifically to some bug fixes.

The video, which has been posted on YouTube by technology blog 91Mobiles, shows the new multitasking experience on the iPhone. The new experience appears to have a total of four apps on one screen. This is instead of the single-row layout available on iOS 13. Multiple apps on one multitasking screen would help users easily see what's all they accessed recently and let them easily switch between various apps.

Apple enthusiast and concept designer Ben Geskin has worked closely with 91Mobiles to briefly show the new experience on the five seconds video. Geskin also refuted some initial claims of showing a jailbreak tweak and emphasised that the iOS 14 update would include an App Switcher setting to switch between Automatic, Deck Switcher, Grid Switcher, and Minimum Viable Switcher. A screenshot has also been shared to cement the claim.

The experience shown in the video looks similar to the type of multitasking we already have on for iPad users. However, Gadgets 360 wasn't able to independently verify whether it's been used from an internal iOS 14 build or just a sham to attract some attention.

Apple announces its next-generation iOS and other software versions at Worldwide Developer Conference (WWDC) that usually takes place in the month of June. So you may have to wait for some months to see what's been leaked online.