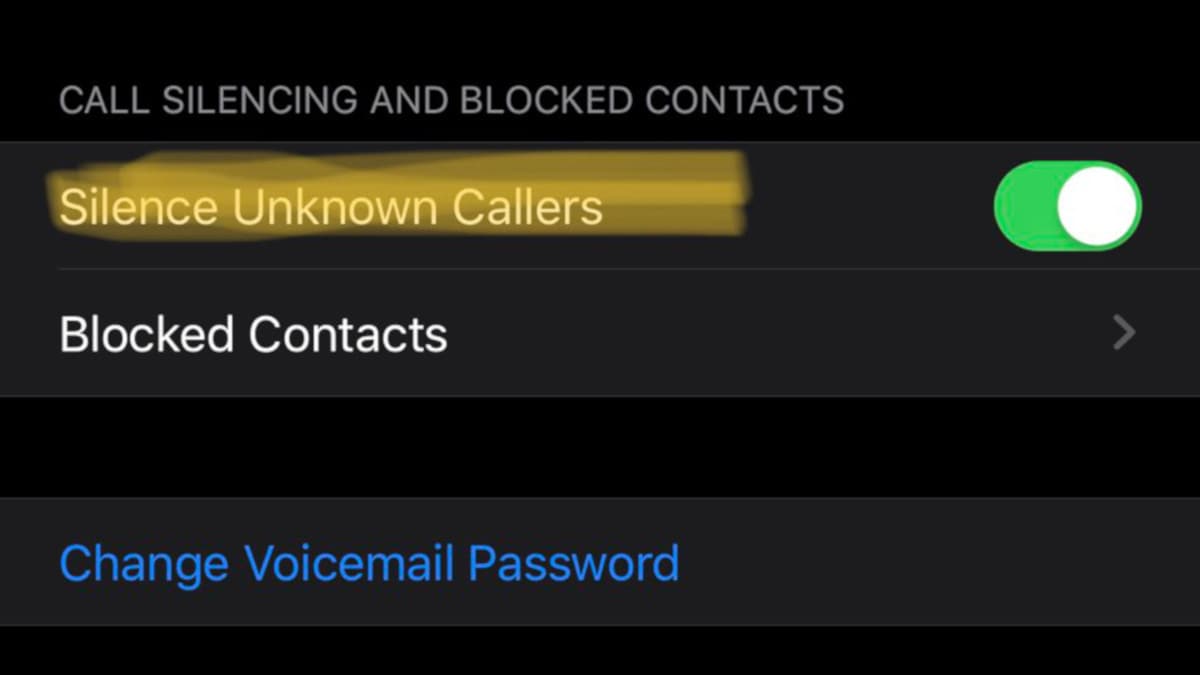 iOS 13 will bring a number of new features and enhancements to the iPhone and iPod touch. and Apple talked about a few of them during the WWDC keynote on Monday. There was one feature that mentioned by the company in passing, but could well make a lot of difference to the lives of millions of iPhone users around the world. This feature is called Silence Unknown Callers. As the name suggests, the new feature is aimed at helping users avoid pesky calls. It will be a godsend for iPhone users plagued with spam callers every day.

Silence Unknown Callers is a new setting in iOS 13, which, when turned on, will use Siri intelligence to allow calls to ring your phone only when the calling number is found in your Contacts, Mail, or Messages apps. It will automatically send all other calls to voicemail. This will help users avoid spam and telemarketing calls. If the feature description is any indication, all non-recognised numbers will not even ring, thus providing an uninterrupted experience to the iPhone users.

Given the calls from unidentified callers are being sent to voicemail, the iPhone users will have the option and check and listen to them later to avoid missing any important calls. The setting is likely to be less useful for iPhone users who don't use Mail as their default email client as Siri won't have access to Gmail or Outlook data, and it won't be able to recognise any professional contacts or email acquaintances whose phone number may not be saved in the phone's contacts.

It is unclear if the feature will be available globally, especially in those countries where voicemail is not a popular feature. It is possible that in such markets, Apple may provide a different implementation of Silence Unknown Callers.

No other details are known at this point, hopefully we will have a clear idea of how this works and where it is available when the first public beta version of iOS 13 is released later this month.

To recall, Apple announced the new iPadOS, watchOS 6, tvOS 13, macOS Catalina, and a new Mac Pro during the WWDC 2019 keynote. iOS 13 developer preview is available now, whereas it will reach the public this Fall.