iOS 13 will be available for iPhone 6s and above devices this from Fall, Apple announced at its WWDC 2019 keynote address.

Apple WWDC 2019: iOS 13's Dark Mode will be available in all native applications

iOS 13 is official. Apple on Monday unveiled the new version of its iOS operating system for iPhone and iPod devices — iPad is getting its own iPadOS — at its annual WWDC developer conference that kicked off in San Jose on Monday. iOS 13 will bring a number of new features and improvements, including the much-anticipated dark mode, an all new Apple Maps experience, enhancements to the Photos app, and more. iOS 13 is now available as a preview to the developers and will reach the public this Fall. The public beta versions will be available for iOS users starting later this month. At the WWDC 2019 keynote, Apple also unveiled upcoming versions of macOS, tvOS, and watchOS, apart from introducing iPadOS. Also announced was the Mac Pro (2019) and 6K Apple Pro Display XDR.

Beginning with the dark mode, iOS 13 will provide a new dark colour scheme systemwide and will be available in all native applications. The developers will also be able to integrate the same in their apps as well.

Apple Announces iPadOS to Bolster Productivity on the iPad

Additionally, Apple is adding new enhancements to the Photos app with iOS 13. The iPhone operating system will use on-device machine learning (ML) to organise photos in the Photos app. The app will use ML to curate the entire library and highlight the photos it thinks are the best. It will also make it easier to browse and discover photos.

Image editing is also getting beefed up with iOS 13. The new operating system will use gestures to make it easier to edit photos, and will offer additional abilities like the ability to rotate videos.

“Photo editing is more comprehensive and intuitive with new tools that are easier to apply, adjust and review at a glance,” Apple said in a statement. 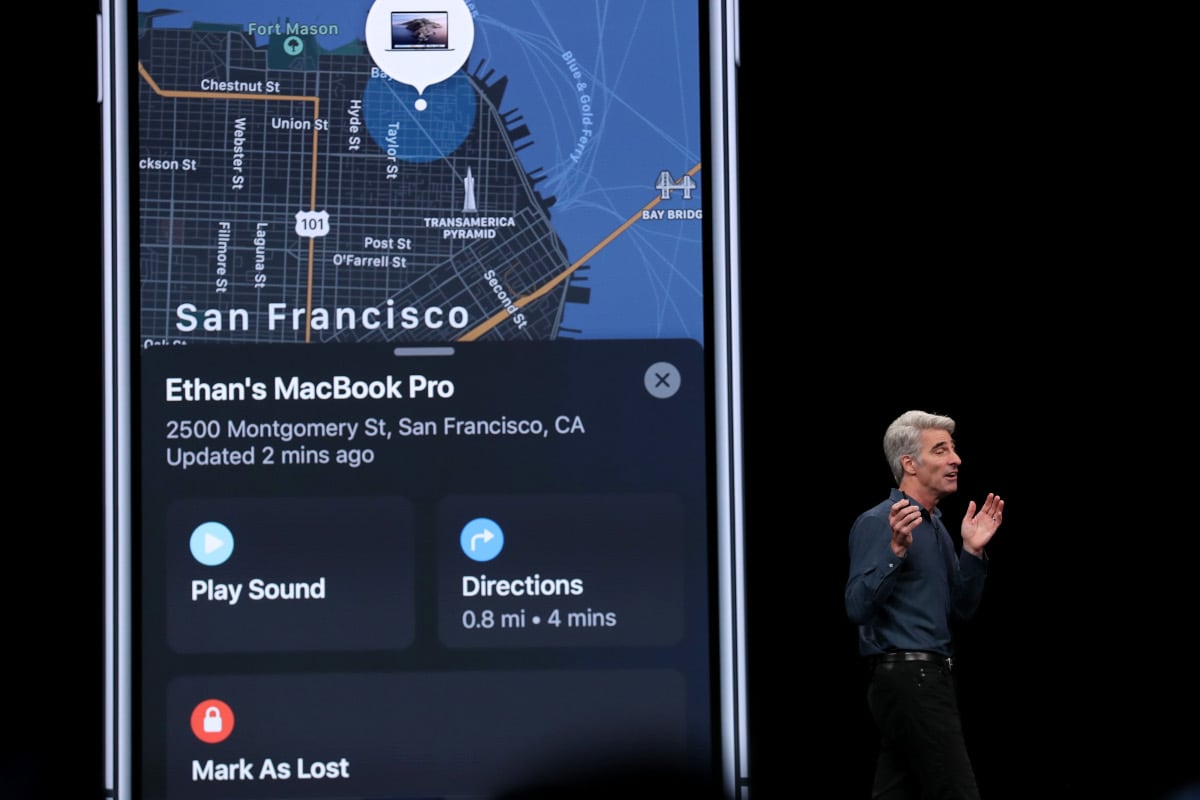 Additionally, Apple Maps are getting revamped with the new iOS. The new Apple Maps will include more data, including broader road coverage, better pedestrian data, and more precise addresses. Apple is also bringing a Street View-like Look Around feature to offer high-resolution 3D view of cities. Other new titbits in the Apple Maps are Collections to share locations with friends and Favourites for easier access to frequent destinations.

New Apple Maps are now available in select cities and states in the US and will roll out across Apple's home country by the end of this year. It will expand to other countries next year.

iOS 13 will also include updated Reminders and Messages apps with new features, Siri Shortcuts with new 'Suggested Automations', improved CarPlay with new dashboard, and the ability to fully control your iOS devices with just your voice. Notes, Files, Health app are getting new features as well. The company is also adding Quick Path to its keyboard app, which is the equivalent of swipe typing on Android devices.

Lastly, Apple says iOS 13 includes a new way to package apps, which will reduce the app sizes by up to 50 percent and make app updates over 60 percent smaller. Apps will be faster to launch as well.

According to Apple, iOS 13 will be available for iPhone 6s and later devices.

Further reading: iOS 13, Apple iOS 13, Apple, WWDC, WWDC 2019
Gaurav Shukla Email Gaurav Part of Gadgets 360 news team, Gaurav handles a multitude of responsibilities from covering the latest happenings in the world of science and technology to editing and assigning news stories. In another life, he used to be a technology blogger, writing about Android and its massive ecosystem. Paranoid about online surveillance, Gaurav believes an artificial general intelligence is one day going to take over the world, or maybe not. He is a big Person of Interest fan though. More
WWDC 2019: watchOS 6 to Bring App Store, Additional Watch Faces, New Apps, and More
WWDC 2019: Apple Announces iPadOS to Bolster Productivity on the iPad, Will Bring Enhanced Multi-Tasking, Revamped Home Screen, and More