Some Qi wireless chargers seem to be affected by the new limitation imposed by iOS 13.1. 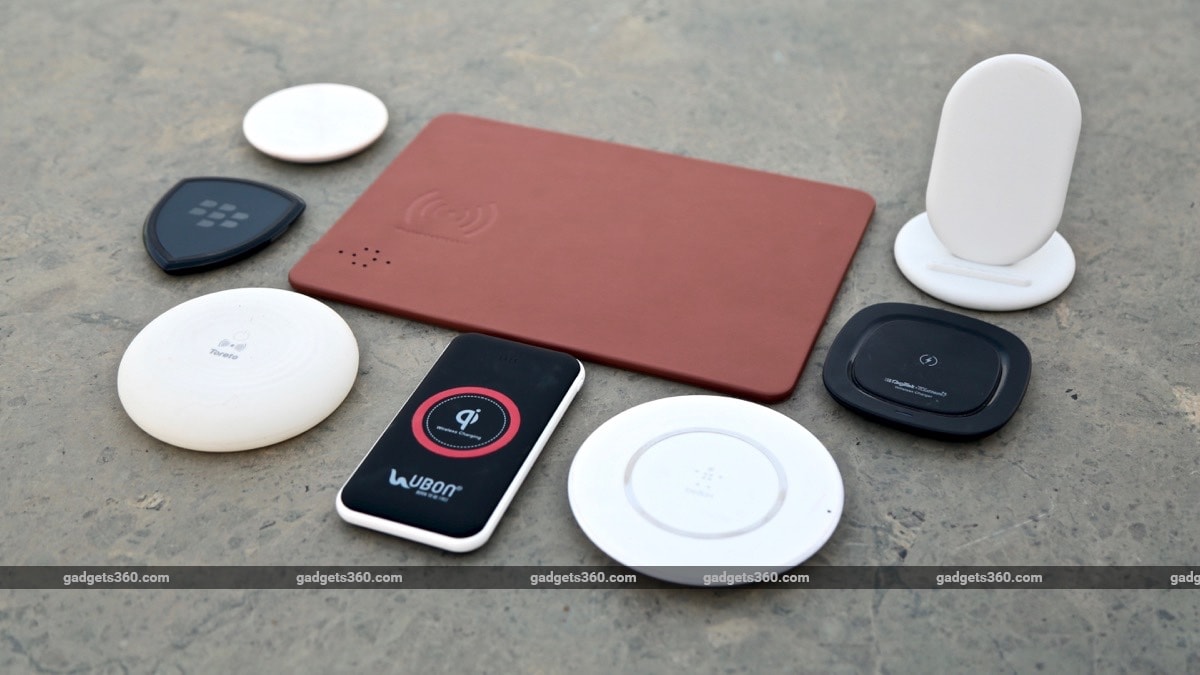 According to a report by ChargerLab, Apple's iOS 13.1 update seems to have limited the wireless charging capability of iPhone 11, iPhone 11 Pro, iPhone 11 Pro Max, iPhone XS, and the iPhone XS Max to 5W instead of 7.5W from some Qi-certified chargers. Some wireless chargers are still capable of delivering 7.5W of power though.

Apple is yet to issue any official explanation for this. AppleInsider claims that a source within Apple has confirmed that vendors who are 'fully compliant' with the Qi charging specifications and Apple's guidance will still be able to support 7.5W wireless charging.

Wireless chargers from Belkin, Mophie, and Anker were still found to be compatible with 7.5W wireless charging, according to ChargerLab. The testing company feels that Apple may have limited 7.5W charging feature for products that use fixed-frequency voltage regulation which is recommended by Apple. As for all other wireless chargers, the software-based limitation will keep them at 5W only.

Apple doesn't make its own wireless charger yet, even though the company did intend to make one called AirPower. The wireless charging stand was indefinitely delayed before being shelved. Consumers must use third-party wireless chargers to charge their iPhone models.