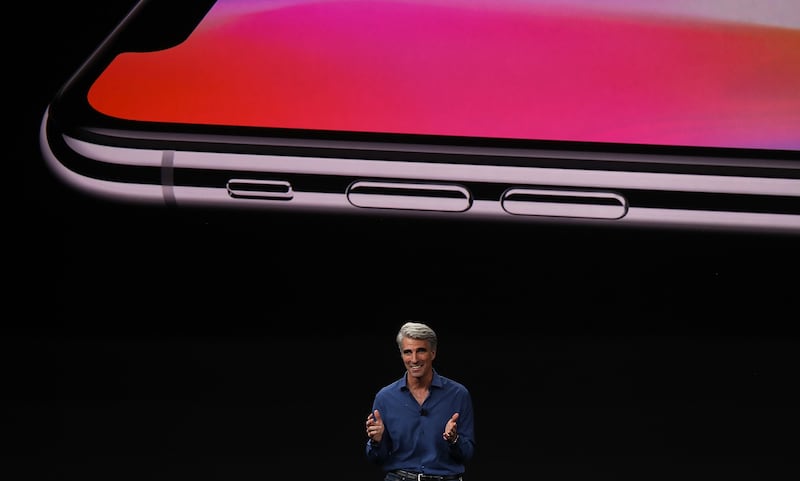 There was a rather popular feature in iOS 9 and iOS 10 that allowed 3D Touch users to access the app switcher by long pressing on the left edge and then swiping right, instead of double tapping the home button. However, that feature was later removed without any explanation, and hasn't arrived with the latest iOS 11 update as well (wasn't in beta either). Replying to a user complaint, Apple software engineering chief Craig Federighi has now confirmed that the app switcher gesture feature was removed due to technical constraints, and should be back in a future iOS 11 update.

MacRumors reader Adam Zahn wrote an email to Federighi complaining about the absence of the feature, to which the Apple executive replied, "We regretfully had to temporarily drop support for this gesture due to a technical constraint. We will be bringing it back in an upcoming iOS 11.x update."

This is obviously good news for all the users who used this feature quite a lot. Users with a 3D Touch iPhone running on the old iOS 9 or iOS 10 software can use this feature by long pressing on the left edge, and then swiping right, as shown in the video below.

iOS 11, meanwhile is now available to download for iPhone 5s and above devices, and this big software update comes with a lot of exciting new features, like a redesigned App Store, new and improved Control Centre, a new Files app, iMessage improvements, screenshots and screen capture get new features, and live photos gets new cool effects as well.

Slack Is Back After Brief Outage