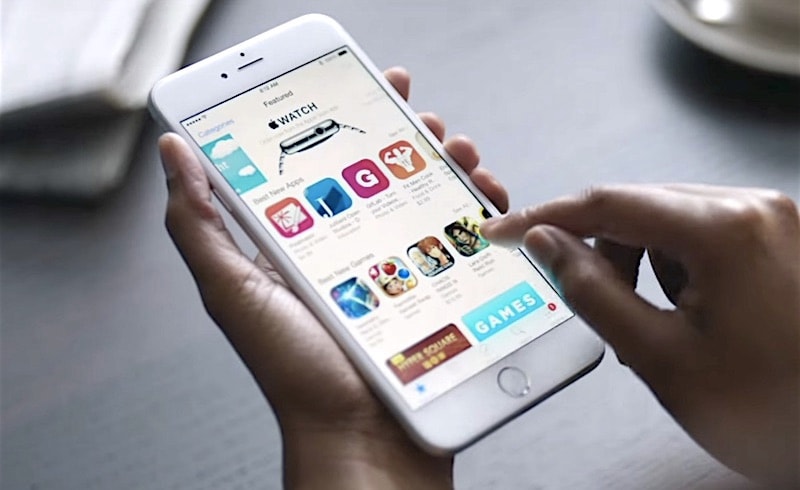 Just last week, Apple released software updates for its entire portfolio, focusing mainly on bug fixes and improvements. The iOS 10.3.2 for iPhone and iPad users was also released, with a similar focus, and users installed it without much thought. However, now some iPhone users who have installed the update report that they are facing severe battery drain issues, causing their iPhones to lose more than 10 percent of battery in few minutes or even seconds.

A user named Jill took to Twitter to complain about her sudden battery woes. Her iPhone 6 Plus battery went from 80 percent to 50 percent in just two seconds, and steadily decreased to 3 percent in no time. Another user replied to the tweet claiming that he was experiencing the same issue. Forbes reports that a iPhone 6 user named Kamlesh Pawar explained that “not only has he seen extreme battery drain (10-20 percent within minutes of unplugging from a full charge and switching off with up to 40 percent battery remaining), but that this affects his iPhone 6 despite it only recently receiving a new Apple battery.”

A large consensus is drawn that the battery drain is an after effect of iOS 10.3.2 install. If you haven’t installed already, we recommend you to wait it out, even though its important security wise. The security update page for iOS 10.3.2 says that bugs in Safari, notifications, CoreAudio , AVEVideoEncoder, iBooks, WebKit-related fixes, and more have been tackled with in this update. However, we expect Apple to issue a prompt fix to this issue soon, even though it hasn’t made any announcements of being aware about the issue yet.