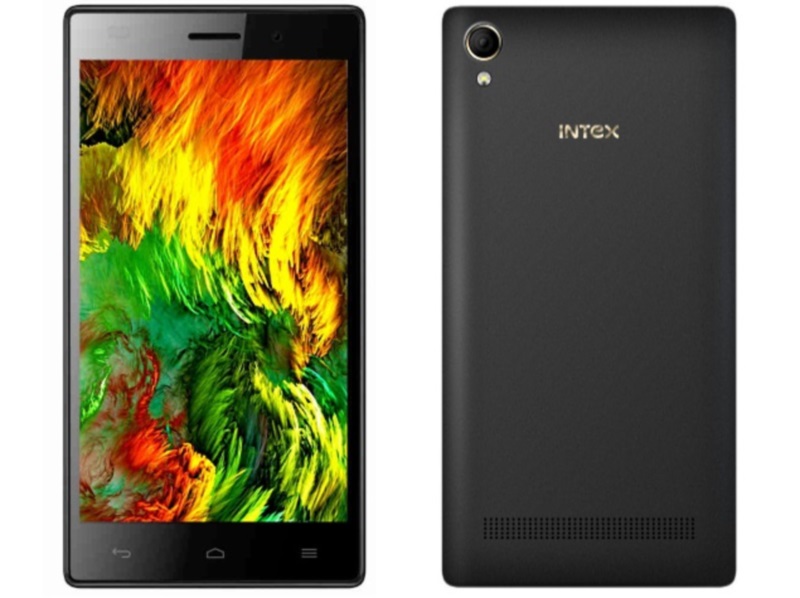 Domestic handset-maker Intex on Wednesday said it was partnering with Redmond-based IT giant Microsoft to provide 50GB of cloud storage space for two years via Microsoft's OneDrive in smartphones sold in India.

"OneDrive will come pre-installed in Intex smartphones with a memory configuration of 16GB ROM and 2GB RAM, namely Aqua Speed HD, Aqua Power Plus, Cloud Power Plus and Aqua Star II (16GB) and all future models matching the said configuration," the company said.

The addition of OneDrive will also allow users to access their files from any device - such as their PC or Mac or other tablets or smartphones via the OneDrive app.

"With online being the preferred medium, online storage space has also gathered a lot of traction. So, keeping consumer trends in mind, we have forged a first-of-its-kind association with Microsoft and introduced an in-built app 'OneDrive' that will give users free cloud storage space of 50GB," Sanjay Kalirona, business head of mobiles at Intex Technologies, said.

Along with OneDrive, the association will also offer Skype to Intex users. Currently, Intex is the second largest domestic smartphone vendor in the country with a market share of 11 percent.