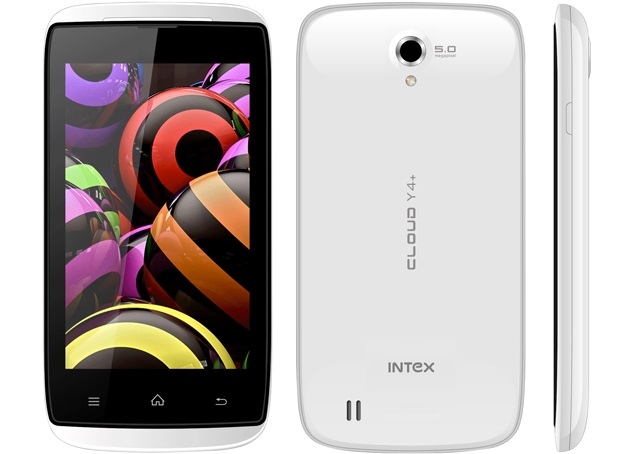 Intex has launched the Cloud Y4+ budget handset, listing it as available on its official website for Rs. 5,990. The smartphone is available to buy from the Intex website.

The camera options on the Intex Cloud Y4+ include a 5-megapixel rear camera with LED flash, apart from a front-facing 1.3-megapixel shooter. The handset comes with 4GB of inbuilt storage, which can be expanded up to 32GB via microSD card.

Connectivity options on the Intex Cloud Y4+ include 3G, Bluetooth, FM radio, Wi-Fi, Micro-USB and A-GPS. A 1400mAh battery powers the device, rated to deliver up to 6 hours of talk time.

Researchers working to embed privacy features in humanoid robots
Is your business at risk from old software?