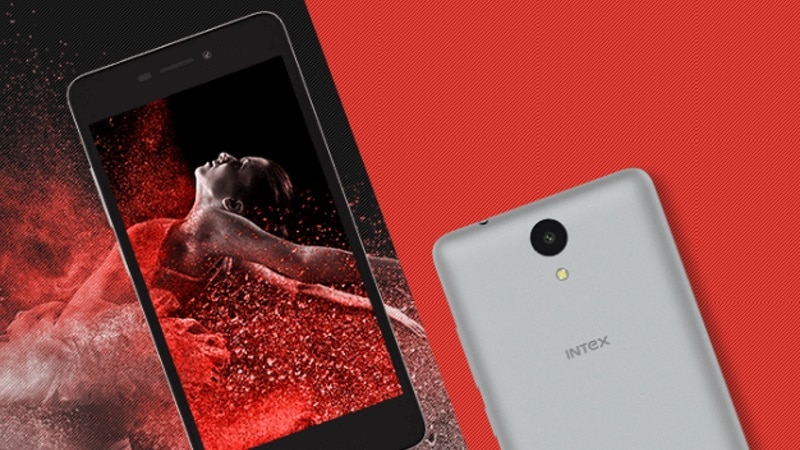 The competition in budget-end smartphones seems to be getting intense as after Samsung's launch of the Tizen-powered Z2 smartphone, Intex has launched a smartphone with a hexa-core processor and 2GB of RAM at under Rs. 5,000 - Rs. 4,999 to be precise. Called the Cloud Tread, it will be available exclusively via Snapdeal, with its first flash sale at 12pm IST on August 30,

The dual-SIM Intex Cloud Tread smartphone runs Android 5.1 Lollipop out-of-the-box . It packs a 5-inch HD (720x1280 pixels) display with Dragontrail Glass protection and is powered by a 1.5GHz hexa-core MediaTek MT6591 processor coupled with a Mali 450 GPU and 2GB of RAM. It sports a 5-megapixel real camera with LED flash and a 5-megapixel front-facing camera.

The Intex Cloud Tread comes with 16GB of inbuilt storage that's expandable via microSD card (up to 32GB). It offers 3G, Wi-Fi, FM radio, Micro-USB, and a 3.5mm audio jack in terms of connectivity. It houses a 2200mAh battery, and will be available in Champagne and Grey colour variants.