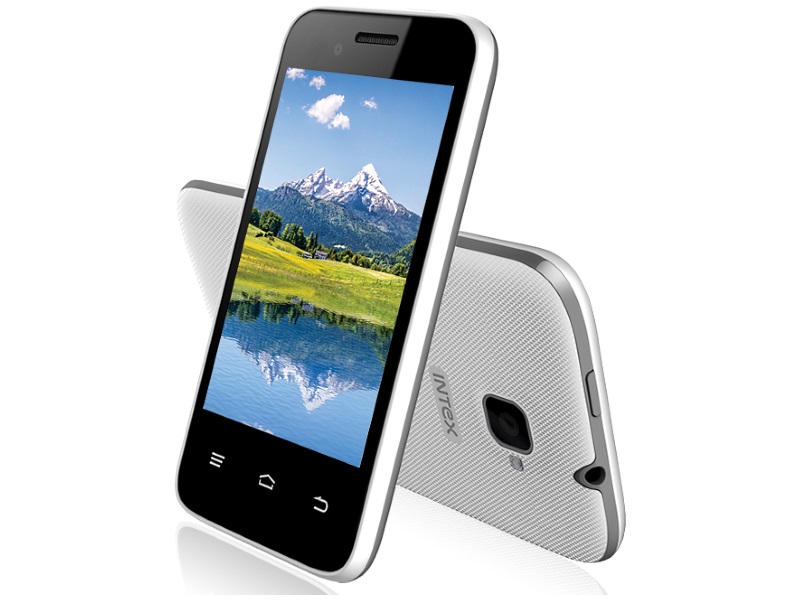 Intex has launched the Aqua V5, listing it on its site with a price of Rs. 2,825. The new Intex Aqua-series smartphone can be expected to go on sale in the coming days. So far, no announcement regarding the availability of Intex Aqua V5 has been made by the company.

The Aqua V5 is a dual-SIM (GSM+GSM) smartphone which runs Android 4.4.2 KitKat out-of-the-box. It bears a 3.5-inch (320x480 pixels) HVGA TFT display. The smartphone is powered by a 1GHz single-core Spreadtrum SC7715A processor coupled with 256MB of RAM.

It features 512MB of inbuilt storage, which is further expandable via microSD card (up to 32GB). It sports a 2-megapixel rear camera with flash, while there is a secondary 0.3-megapixel front-facing camera also onboard. On the connectivity front, the Intex Aqua V5 offers 3G, GPRS/ EDGE, Wi-Fi 802.11 b/g/n, Micro-USB, and Bluetooth options.

The Intex Aqua V5 packs an 1100mAh battery, which according to the official listing is rated to deliver up to 4 hours of talk time, and up to 200 hours of standby time. It measures 115.9x62x11.8mm; weighs 100 grams, and is listed in Black, Black and Grey, and White colours.

Last week, Intex launched the Aqua Turbo 4G in India, priced at Rs. 7,444. Apart from 4G LTE connectivity, the highlight of the smartphone is it comes with a 3000mAh battery. Running Android 5.0 Lollipop, the Intex Aqua Turbo 4G features a 5-inch HD (720x1280 pixel) display. It is powered by a 1GHz quad-core MediaTek MT6735 processor, coupled with 1GB of RAM.