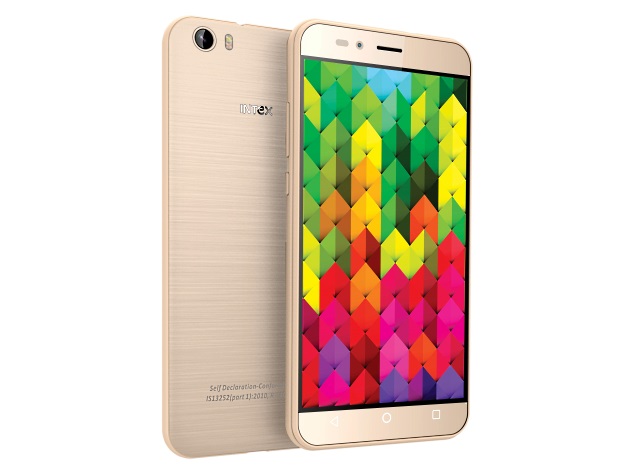 Intex has launched its second 4G-enabled smartphone, the Aqua Trend, priced at Rs. 9,444. It will be available via online and offline retailers in India. The company back in June launched the Aqua 4G+ at Rs. 9,499, as its first 4G smartphone in the country.

The domestic manufacturer says the Intex Aqua Trend supports 4G LTE in India, but has yet to detail network support. It features a 5-inch HD (720x1280 pixels) IPS display and offers dual-SIM cards.

The Android 5.1 Lollipop-based smartphone is powered by a 1.3GHz quad-core MediaTek (MT6735) processor coupled with 2GB of RAM and 16GB inbuilt storage. The handset supports expandable storage via microSD card (up to 32GB). It sports a 13-megapixel rear camera with LED flash and also comes with a 5-megapixel front-facing camera.

The Aqua Trend smartphone also features HotKnot file transfer technology, which is similar to near field communications (NFC) in terms of application. The company is also offering a 1-year screen breakage warranty with the new handset. It comes with a complementary flip cover and will be available in Champagne, Silver, Gray and Black colours.

The domestic handset manufacturer also revealed plans to invest Rs. 300 crores towards promotional programmes of its mobile phones and other products, aiming to double revenues to Rs. 8,000 crores this fiscal. Intex also announced Tollywood actor Mahesh Babu as its brand ambassador for Andhra Pradesh and Telangana.

Intex earlier on Monday also launched the Cloud Q5 smartphone, priced at Rs. 4,490. The new Intex Cloud Q5 will be sold exclusively on eBay India. The domestic handset maker alongside also launched a new variant of its Aqua Star II smartphone with twice the inbuilt storage and RAM, as well as a better front-facing camera, priced at Rs. 7,444.

Next OnePlus Phone to Launch 'Before the End of the Year': Co-Founder
You Can Now Reserve the 'Unhackable, Unbreakable, Waterproof' Turing Phone