Intel’s talks with Apple halted around the time of iPhone maker’s deal with Qualcomm. 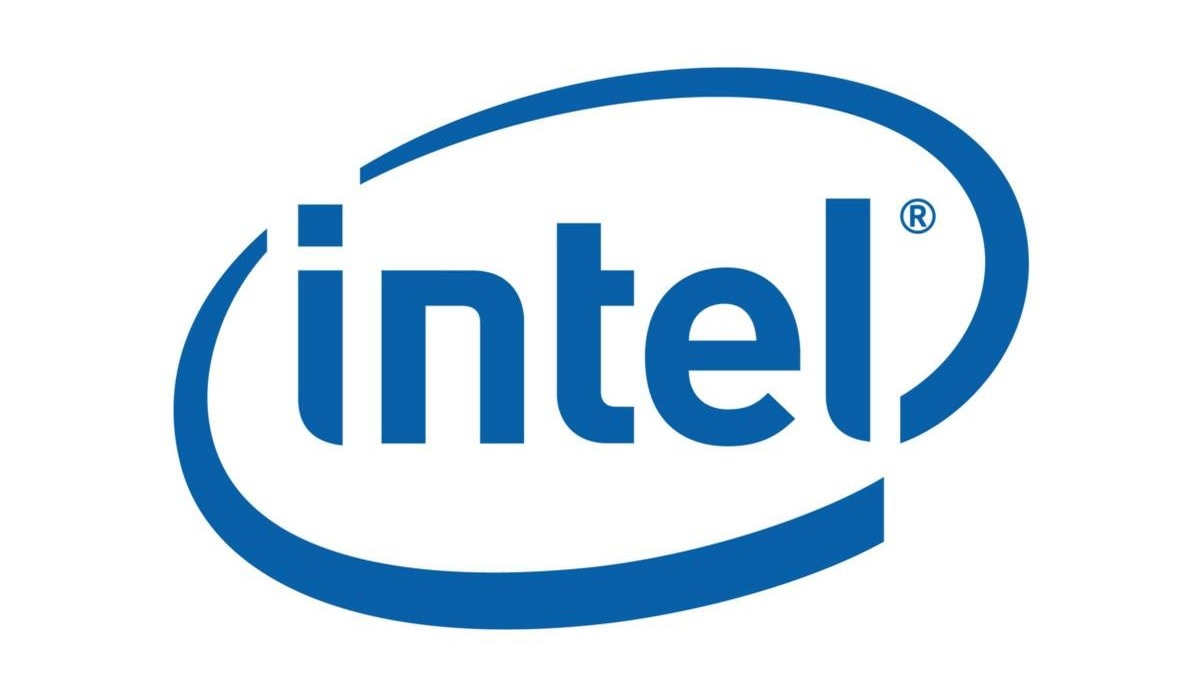 In addition to Apple, Intel is also looking at another buyer for its modem chip business

Intel Corp is exploring strategic options for its modem chip business, including a possible sale to Apple or another acquirer, the Wall Street Journal reported on Friday, citing people familiar with the matter. Intel decided to exit the 5G modem chip business last week, hours after Apple settled a longstanding legal dispute with Qualcomm Inc, a key supplier of iPhone modem chips.

Apple had held talks with Intel around last summer and continued to do so for months until halting recently around the time of its settlement with Qualcomm, the WSJ report said.

Intel has already received expressions of interest from a number of parties and has hired Goldman Sachs Group Inc to manage the process, which was in an early stage, the report said.

Apple, Intel and Goldman Sachs declined to a request from Reuters for comment.

5G is a new network technology for wireless communications that could be up to 100 times faster than current 4G networks. The networks are coming on line in the United States, China, South Korea and other places this year, but probably will not be widespread until 2020. Modem chips connect devices like phones to these networks.

Who are the players in 5G?

Prior to Intel's decision to exit 5G modem business, five companies had disclosed 5G modem chips or plans to make them: Qualcomm, Intel, MediaTek Inc, Huawei Technologies Co Ltd and Samsung Electronics Co Ltd. Samsung and Huawei, however, only make chips for their own mobile phones.

Why does Apple care about 5G?

Some of Apple's rivals in the smartphone market - notably Samsung - plan to release 5G devices this year, which could put pressure on Apple to match the feature. Many carriers that are investing heavily to build 5G networks are also likely to put their marketing efforts behind 5G phones.