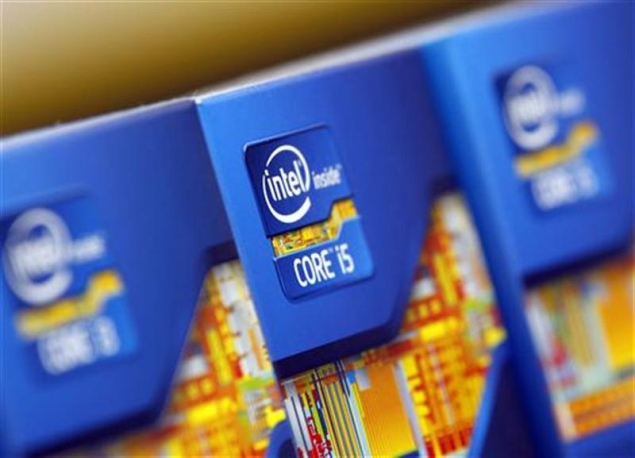 Intel said Monday it would step up efforts to make chips for smartphones and other mobile devices by targeting emerging markets and the rapidly growing "value" segment.

Intel unveiled its plans at the Consumer Electronics Show, the world's biggest tech sector event, highlighting its efforts to get a bigger share of the sizzling mobile market.

Intel said its plans include "a new smartphone platform for emerging markets," one of the fastest growing areas for these devices.

"The best of Intel is coming to a mobile device near you," said Intel's Kirk Skaugen.

"We are set to deliver the biggest increase in battery efficiency in Intel's history while adding broad new human interfaces to computing devices through touch, voice, facial recognition, and gesture-based interactions.

"We're also significantly extending the performance and power savings in Atom processors as we accelerate our mobile offerings in an unprecedented fashion in 2013."

Intel said its low-power Atom processor-based platform would be targeted at the value smartphone market segment, estimated to reach 500 million units by 2015.

It said companies supporting the effort include Acer, Lava International and Safaricom.

Intel is the world's biggest maker of computer chips, but has been struggling as consumers and businesses shift to mobile devices powered by a different kind of processor.