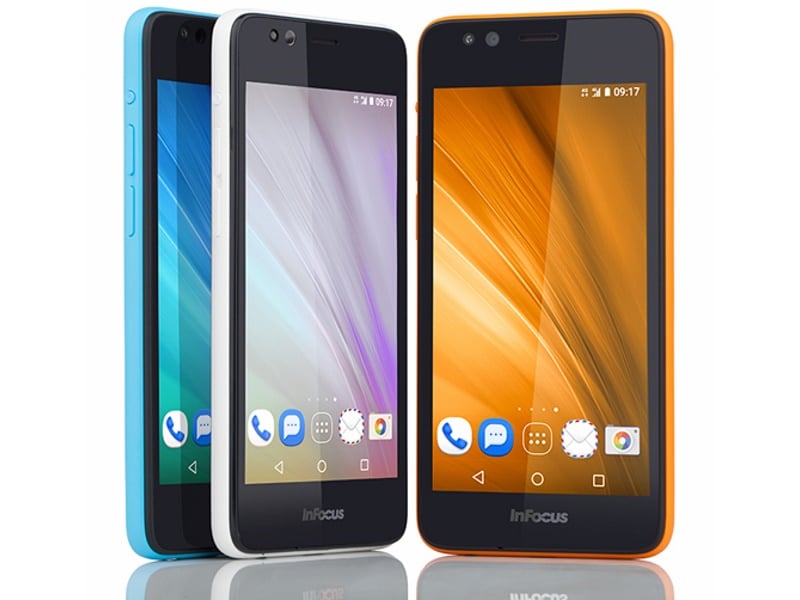 US-based handset maker InFocus will soon launch a new smartphone in India that will support Aadhaar authentication using the iris scanner on the device.

Priced at under Rs. 12,000, the device will be made available early next year. InFocus also says it has been awarded STQC (Standardization Testing and Quality Certification) from the Indian government and the company plans to launch more devices supporting Aadhaar-based biometric authentication in the future.

STQC certification authenticates the use of Iris-recognition devices, used for biometric authentication linked under the Aadhaar project.

Apart from UIDAI, IriTech also works with government agencies in the US, Kenya and Columbia. The smartphone with embedded algorithm can complete an image capture and K7 image generation in less than 2 seconds. It can capture the iris image under various environments, including under direct sunlight.

"Moreover, the biometric data from the InFocus device gets encrypted by a UIDAI key at the chip level in device, making it impossible for anyone but the Aadhaar server to see the information. Such encryption prevents information leakage of all kinds," Thapar said.

Thapar added there is a great potential in the integration of iris recognition technology in a ubiquitous device like a smartphone.

"While the M425 will be made available in the next 2-3 months, we will bring more devices with this technology as we have received the certification," he added. Thapar was referring to an iris scanning variant of the InFocus Bingo 20 (M425), which was launched in March this year at Rs. 5,749.

Currently, Samsung is the only phone maker to have already embedded Delta ID's ActiveIRIS technology in its Galaxy Tab Iris.

Unique Identification Authority of India (UIDAI) has held discussions with handset makers and operating system providers to embed the identification technology onto their devices. The

availability of smart devices that are Aadhaar-enabled will help people authenticate their Aadhaar biometrics on the phone itself to avail of various government schemes, subsidies and services.

"The InFocus Aadhaar-enabled iris smartphone is a great example of the innovation possible on the Aadhaar platform. The phone is timely as it can be used for applications like opening instant bank accounts with eKYC and as a cashless micro ATM for merchant payments. This will accelerate JAM (Jan Dhan-Aadhaar-Mobile) implementation," said Nandan Nilekani, former Chairman of UIDAI.

The dual-SIM InFocus Bingo 20 (M425) smartphone is a 4G-VoLTE enabled smartphone that runs Android 5.1 Lollipop, and is powered by a 1.5GHz quad-core processor. The phone features a 4.5-inch display, 1GB of RAM, and 8GB of inbuilt storage that's expandable via microSD card (up to 64GB), apart from a 2300mAh battery.

"It also eliminates use of any separate devices for biometric identification," he added.