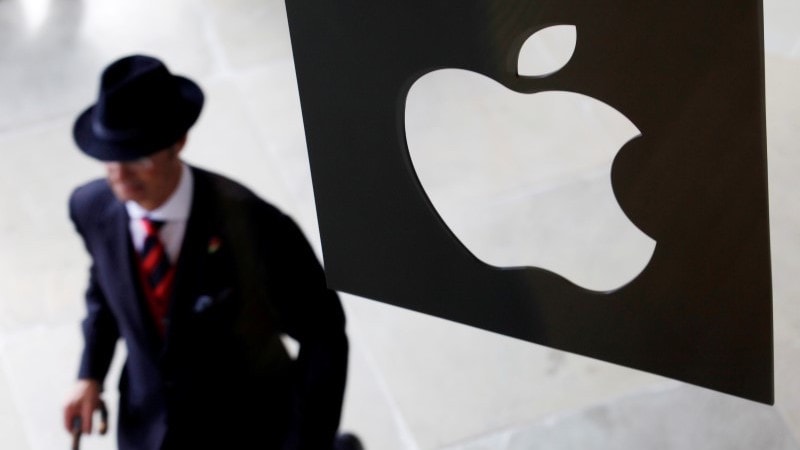 Imagination Technologies said it had started a "dispute resolution procedure" with Apple, its biggest customer, after failing to resolve a standoff over licensing between the two companies.

Imagination said in April that Apple had notified the British firm it was developing its own graphics chips and would no longer use Imagination's processing designs in 15 months to two years time.

The potential loss of Apple, which accounts for about half of the British firm's revenue, sent its shares down 70 percent on the day, and the stock has barely recovered. It has also sent shudders through other Apple suppliers.

Apple has used Imagination's technology in its products from the time of the iPod, and it receives royalties from every sale of an Apple device containing its designs, including the iPhone and iPad.

The Life of an Apple Supplier Is Getting Even Tougher

Imagination said in April that it doubted Apple could go it alone without violating its patents, and analysts said legal battles could lie ahead.

It said on Thursday it had been unable to make satisfactory progress with Apple on an alternative commercial arrangements for the current licence and royalty agreement.

"Imagination has therefore commenced the dispute resolution procedure under the licence agreement with a view to reaching an agreement through a more structured process," it said.