iberry has launched its new Auxus-series smartphone, the Auxus Stunner, priced at Rs. 14,990. The smartphone will be available exclusively via eBay India starting Wednesday for a limited period. The company says that consumers can avail a chance to win the Auxus iWatch smartwatch priced at Rs.7,990 for free on the launch day.

One of the biggest highlight of the iberry Auxus Stunner smartphone is it comes bundled with a virtual reality (VR) headset offering consumers VR experience through 360 degree 3D dimensional view of the content. The latest iberry Auxus Stunner smartphone with its VR headset bundle will be going up against the Lenovo Vibe K4 Note, which was earlier this month unveiled and also comes with a VR headset bundle. 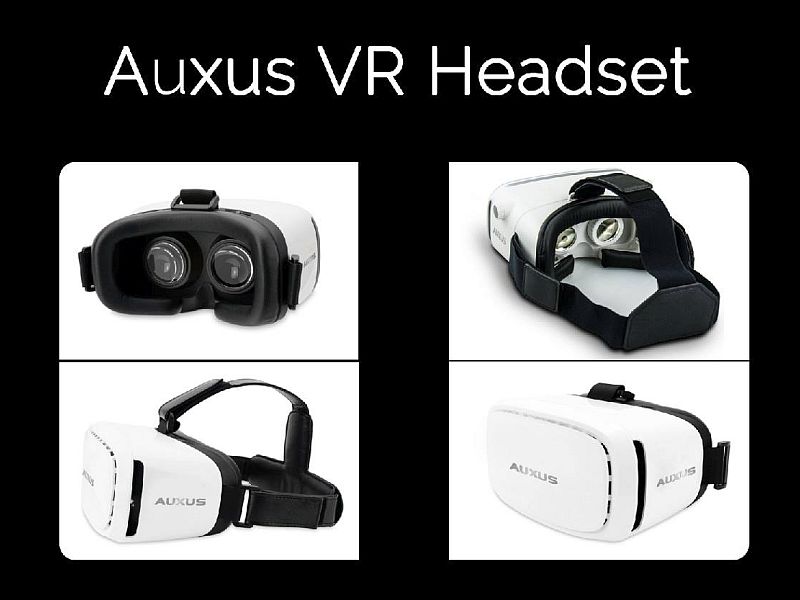 The Auxus Stunner features a 5-inch HD (720x1280 pixels) IPS display which is claimed to offer up to 178 degree viewing angles. It also sports Corning Gorilla Glass for protection. The handset is powered by an octa-core MediaTek MT6753 coupled with 3GB of RAM. It comes with 16GB inbuilt storage and supports expandable storage up to 128GB via microSD card.

The Android 5.1 Lollipop-based smartphone sports a 13-megapixel rear camera and also packs a 5-megapixel front camera. Both the cameras are accompanied by LED flashes. The handset is backed by a 3000mAh battery and supports Quick Charging. The Auxus Stunner supports 4G LTE and is compatible with Indian LTE bands. Other connectivity options include Bluetooth, Wi-Fi, GPRS/ EDGE, 3G, GPS/ A-GPS, and Micro-USB. The dual-SIM Auxus Stunner measures 143.6x72x7.9mm and weighs 141 grams.