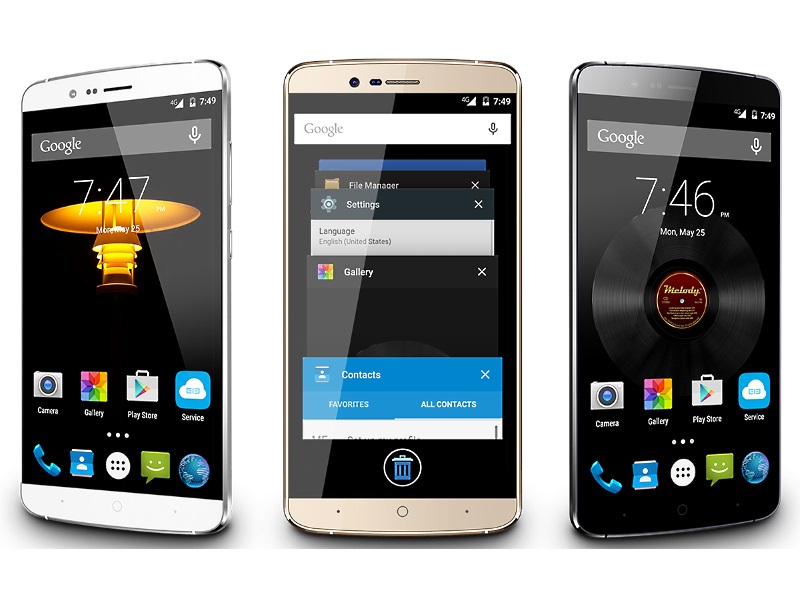 China-based Elephone has announced that its next smartphone in India has been launched in partnership with iberry. Dubbed Auxus Prime P8000, the smartphone will be exclusive to Snapdeal and will be available to buy in India by end of this month at Rs. 14,990. A Gold edition variant will also be launched at Rs. 15,990.

The iberry Auxus Prime P8000 is a customised version of Elephone P8000 for the Indian market. It also supports 4G bands in India. The smartphone will come with 1-year standard warranty from iberry.

The smartphone is powered by a 64-bit octa-core MediaTek (MT6753) processor clocked at 1.3GHz coupled with ARM Mali-T720 GPU and 3GB of RAM. It comes with 16GB inbuilt storage and is expandable via microSD card (up to 128GB). 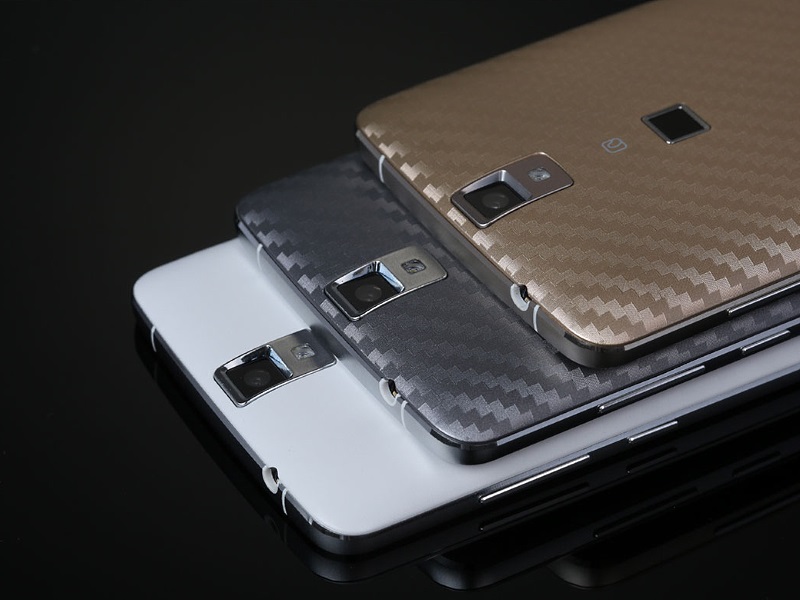 It is backed by a large 4165mAh non-removable battery that can deliver up to 268 hours of standby time and up to 21 hours of talk time. Apart from 4G LTE, connectivity options on the handset include Bluetooth 4.0, Wi-Fi 802.11 b/g/n, GPS/ A-GPS, GPRS/ EDGE, Micro-USB, and 3G. It comes with gravity sensor, proximity sensor, and light sensor. The handset also support quick charging.

Commenting on the launch, Ji, CEO of Elephone, said, "We are very glad to have a OEM collaboration with Auxus for India market and we look forward to bringing in more products for Indian customers to meet their demand in terms of specifications and after-sales support."