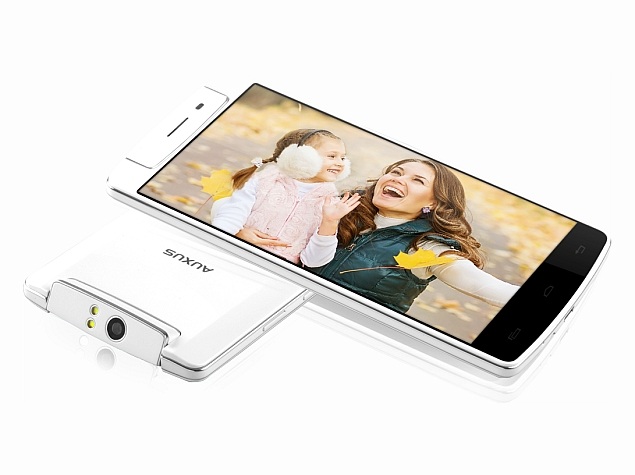 iberry, at the onset of the Great Online Shopping Festival 2014 (GOSF 2014) on Wednesday, has made its new Auxus One smartphone and Auxus Rist smartwatch available to buy at Rs. 15,990 and Rs. 9,990 respectively. The devices were launched earlier this week.

It is worth noting that the Auxus One smartphone price will be revised after eight days, as per the countdown displayed on the eBay India listing page. Same goes for the Auxus Rist smartwatch, the price of which has been mentioned will jump to 13,990 eight days later.

The dual-SIM iberry Auxus One runs Android 4.4 KitKat out-of-the-box and features a 5.5-inch HD (720x1280 pixels) display covered by Gorilla Glass 3 and sporting OGS technology. It is powered by a 1.7GHz octa-core MediaTek MTK6592 processor coupled with an ARM Mali-450MP4 and 2GB of RAM.

The highlight of the smartphone is its 207-degree rotating Oppo N1-styled 15.5-megapixel autofocus Sony sensor camera with LED flash. The Auxus One rear camera, besides shooting full-HD resolution video, also features face recognition, autofocus support, HDR, Panorama, Real Time filters and other functionalities as well. The 32GB of inbuilt storage on the smartphone is expandable via microSD card (up to 128GB). 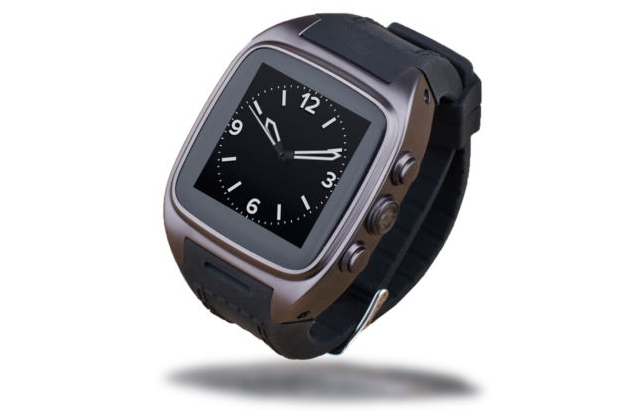 The iberry Auxus Rist runs on Android 4.2 Jelly Bean with a promised OS update later and sports a 1.54-inch IPS display with (240x240 pixels) resolution touchscreen. Powered by a 1.3GHz dual-core MediaTek MTK6572 processor with 512MB of RAM, the smartwatch also flaunts a 3-megapixel camera placed on the side of the device body. The camera can also record HD videos.

The smartwatch features 4GB of inbuilt storage, which can be expanded via a microSD card (up to 32GB). The Auxus Rist also supports single-SIM functionality and offers 3G, GPS, AGPS, Bluetooth and Wi-Fi connectivity options. A 600mAh battery powers the device.

In addition, the iberry Auxus Rist is water resistant (IPX7) with a rated immersion of up to 1 metre for 30 minutes. Gesture operation support is also included in the smartwatch. The smartwatch features number of apps that keep tabs on user's health, help in navigating routes based on GPS support, and read/reply to messages and chats.