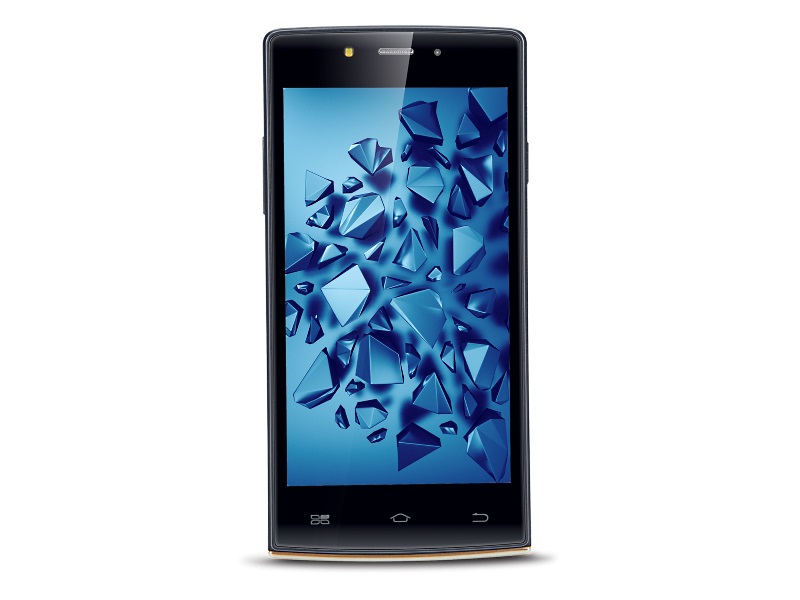 iBall has launched a new Andi-series smartphone, the Andi 4.5 O'Buddy, priced at Rs. 4,990. The company in a press statement announced that the iBall Andi 4.5 O'Buddy is now available to buy in India.

The smartphone is powered by a 1.3GHz quad-core processor coupled with 1GB of RAM. It comes with 8GB of inbuilt storage, which is further expandable via microSD card (up to 32GB). It sports an 8-megapixel rear camera and a 3.2-megapixel front camera, both accompanied by LED flash modules.

On the connectivity front, the iBall Andi 4.5 O'Buddy offers GPRS/ EDGE, 3G, Wi-Fi 802.11 b/g/n, GPS, Micro-USB, and Bluetooth options. It packs an 1800mAh battery and comes with auto call recording feature. The company will be offering the smartphone with a bundled smart cover.

Last week, iBall's Cobalt 6, which was recently listed by the company, went on sale at Rs. 13,999. The iBall Cobalt 6 features a 6-inch (1080x1920 pixels) full-HD TFT display. It is powered by a 1.7GHz octa-core processor that's coupled with 2GB of RAM. It comes with 16GB of built-in storage that can be expanded via microSD card. It sports a 13-megapixel rear autofocus camera with BSI sensor plus dual-LED flash and an 8-megapixel front-facing autofocus camera. It features scene detection, Panaroma, geo-tagging, double exposure, smile shot, and HDR options. The smartphone also comes with MediaTek's HotKnot and is backed by a 3000mAh battery.