Huawei's Honor Smartphones to Come With SOS Feature in India 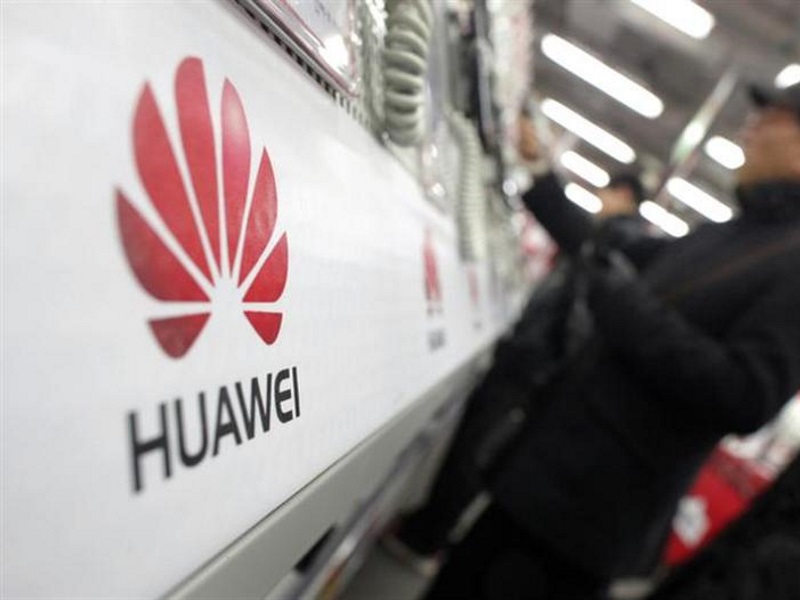 Chinese telecom equipment maker Huawei on Friday said its "available online only" smartphone brand Honor will be the first smartphone to adhere to the government's directive of including a panic button or SOS feature.

"Our research and development unit in Bengaluru has nearly finished the integration process and the first phone to come with SOS feature will be released by October this year," a company spokesperson said.

The feature will act as an emergency alarm and send SMS to three pre-set numbers.

"The users would have the option to choose the action which is convenient to them. It would allow them to activate the alarm discreetly. The user will also be able to send their location information to the pre-set numbers making it easy for users to reach out for help in the hour of need," the company said.

Allen Wang, president of consumer business group, Huawei Telecommunication India, said: "In August, the government issued a directive to mobile phone manufacturers to incorporate a panic button on all handsets. We discussed the directive with our R&D team in India and the result is here for all to see and experience."

The feature would be embedded in the upcoming batches of all Honor smartphones, and all previously sold phones of these models will be able to avail the feature by updating the software.

The alarm can be raised by simple actions that users could choose and pre-set like shaking the phone or long-holding a defined key, a spokesperson from the research and development team of Huawei India said.