The ban has thrown into disarray prospects for sales at some of the largest tech companies and drew a sharp rebuke from Beijing. 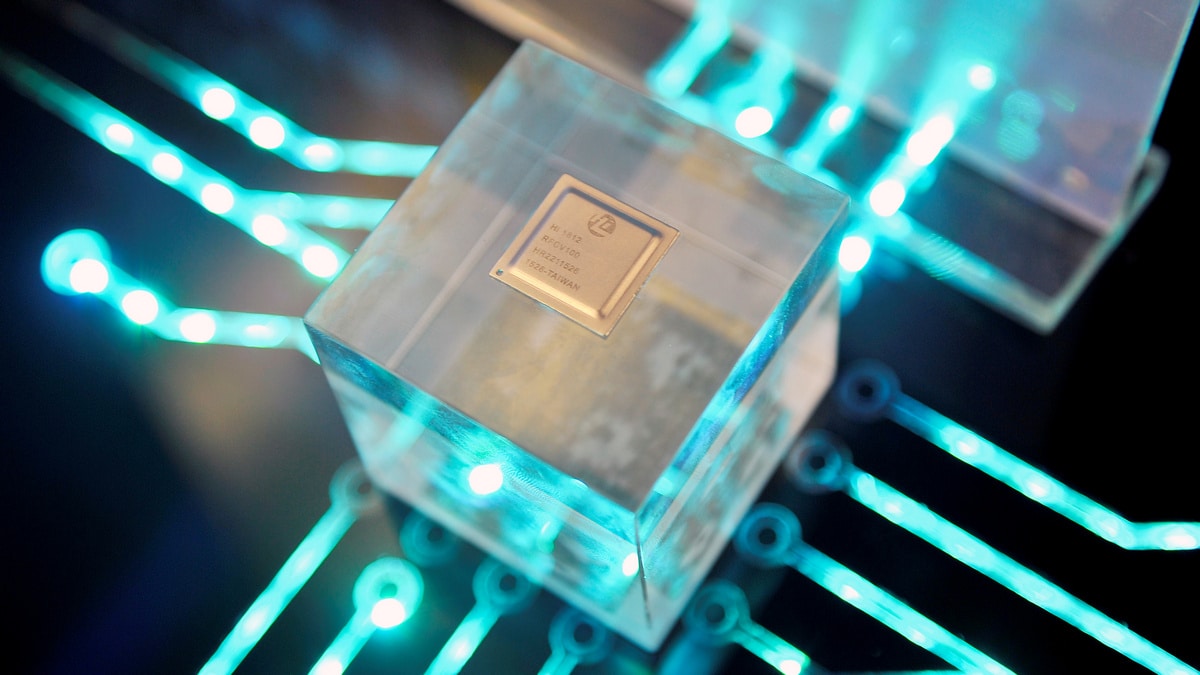 Huawei Technologies' chip arm HiSilicon said on Friday it has long been prepared for the "extreme scenario" that it could be banned from purchasing US chips and technology, and is able to ensure steady supply of most products.

HiSilicon, which mainly designs chips for Huawei equipment, made the comments in a letter to staff attributed to President He Tingbo dated "the small hours of May 17", shortly after the United States officially banned Huawei from buying US technology without special approval.

The ban has thrown into disarray prospects for sales at some of the largest tech companies and drew a sharp rebuke from Beijing, further ratcheting up tensions over trade.

Huawei confirmed authenticity of the letter seen by Reuters and published by Chinese media on Friday.

HiSilicon has been secretly developing back-up products for years in anticipation of the unlikely scenario that Huawei may one day be unable to obtain advanced chips and technology from the United States, He said in the letter.

HiSilicon's efforts have ensured a steady supply and "strategic safety" of most products, He said, adding that Huawei will aim to be technologically self-sufficient.

He described HiSilicon's efforts as a "long march in the history of technology" that would now pay off with the United State's "crazy decision" that brought this "extreme and dark moment".

Now is the time for "all the spare tires in the safe" to become useful, He said in the letter.

Huawei has already been using chipsets called Kirin, designed by HiSilicon in its high-end smartphones, with the manufacturing handled by so-called foundry companies such as Taiwan's TSMC. Huawei also uses some chipsets from Qualcomm Inc and MediaTek Inc.

In an interview with Reuters in March, Huawei's rotating chairman Eric Xu had said the unit produced more than $7.5 billion worth of chips last year. That compares with an estimated $21 billon worth of chips that Huawei acquired from outside vendors.

A Huawei spokesman said Huawei will use HiSilicon products to substitute for banned American components where possible, but declined to give details.

A similar US ban on China's ZTE had almost crippled business for the smaller Huawei rival early last year before the curb was lifted.

Epic Mega Sale Takes $10 Off Every Game Priced Above $15 Plus Additional Discounts, Applies to Past Purchases Too
Redmi Laptop to Be Called RedmiBook 14, Alleged Specifications Leaked Online