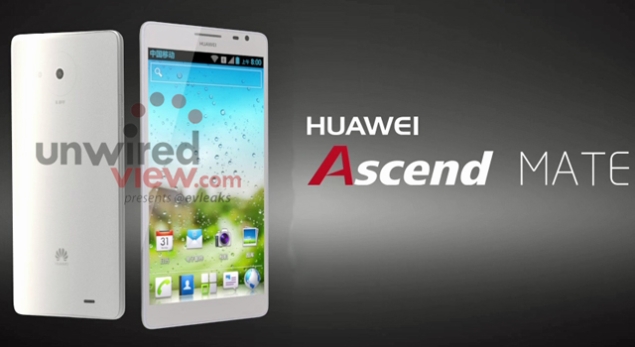 CES is almost here, and so are the inevitable leaks. Huawei, the Chinese smartphone equipment giant, is gearing up to showcase its new devices at the upcoming CES 2013, and the infamous @evleaks has posted what are reportedly press shots of three of these mobiles.

First one is the Ascend Mate. This Android device was previously showcased by the company's executive at a retail store in China. It is evident from the Press photo that this one is going to be a giant smartphone (or a phablet, if you will) with a 6.1-inch HD screen. The phone is powered by Huawei's own 1.8GHz HISilicon K3V3 quad-core chip, and packs in a 4,000 mAh battery. 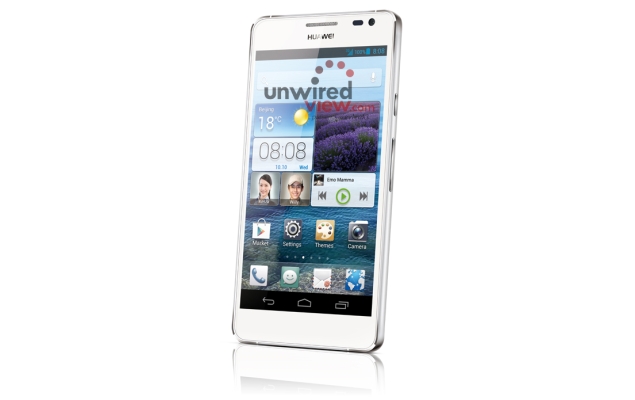 Next in the line of leaks is the Ascend D2. This is a "smaller" smartphone that boasts a 5-inch HD touchscreen. Under the hood, there is a 1.5 GHz quad-core processor. The D2 runs on Android (version not confirmed) with company's own Emotion UI on top of it.

Last one is the Huawei W1. This one is a Windows Phone 8 device, which we've heard about multiple times before. What is clear from the leaked image is that it will come in four different colour options. @evleaks mentions that the phone is powered by a 1.2 GHz dual-core processor and will pack in a 2,000 mAh battery. 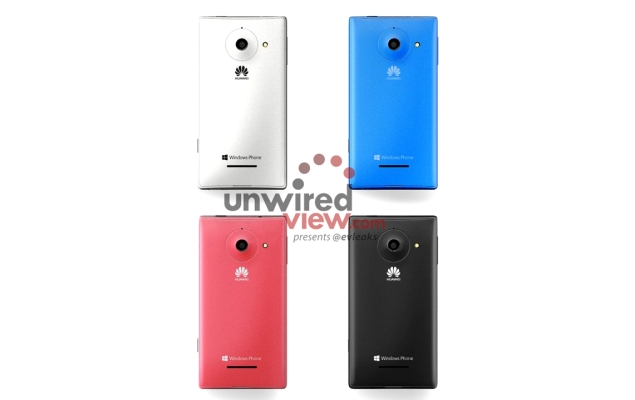 Huawei was mentioned as one of the original Windows Phone 8 partners by Microsoft, and looks like their plans are finally coming to fruition. It will be interesting to see what other major OEMs showcase as far as their Windows Phone offerings are concerned.

All these devices are expected to debut at the upcoming CES.