Huawei Y9a has been listed on the company’s global site in three distinct colour options.

Huawei Y9a has been unveiled as the company's latest smartphone with a pop-up selfie camera. The new smartphone also comes with quad rear cameras. The Huawei Y9a also comes with a 3D arc design along with a nano-textured surface as well as includes up to 40W fast charging support. Key specifications of the Huawei Y9a make a tweaked version of the Huawei Enjoy 20 Plus that was launched in China just last week. However, the new offering has MediaTek Helio G80 SoC over the Dimensity 720 (MT6853) available on the earlier model.

Details about the price and availability of the Huawei Y9a are yet to be revealed. Nevertheless, the smartphone is already listed on the company's global site in Midnight Black, Sakura Pink, and Space Silver colour options. This suggests it could debut in the global markets soon. Meanwhile, a banner detailing its specifications also leaked a few days back.

The dual-SIM (Nano) Huawei Y9a runs on Android 10 with EMUI 10.1 on top and features a 6.63-inch full-HD+ (1,080x2,400 pixels) TFT display with a 20:9 aspect ratio. The smartphone is powered by the octa-core MediaTek Helio G80 SoC, coupled with Mali-G52 MC2 GPU and 6GB RAM. It also has an 8GB RAM model that is limited to the Middle East, Africa, Asia-Pacific, and some countries in the Middle Asia, though. 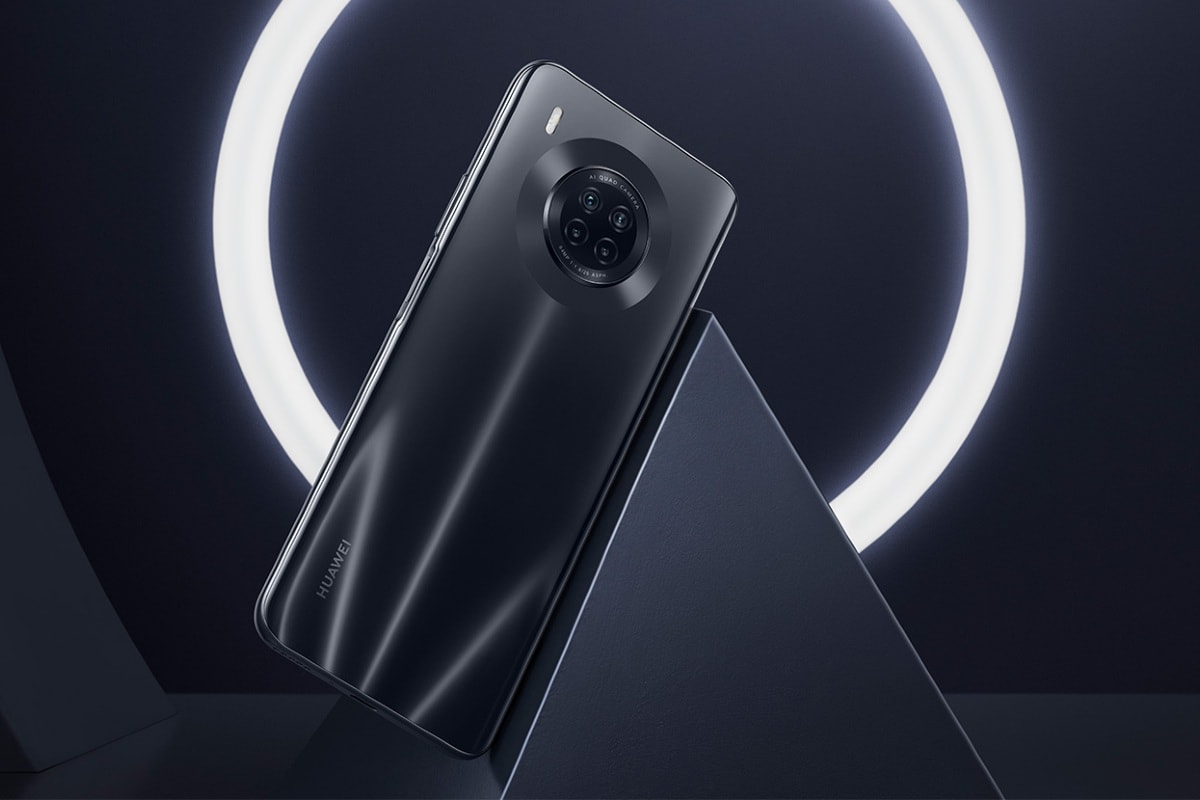 In terms of storage, the Huawei Y9a has 128GB of onboard storage that is expandable via microSD card (up to 256GB). Connectivity options include 4G LTE, Wi-Fi 802.11ac, Bluetooth v5.1, GPS/ A-GPS, USB Type-C, and a 3.5mm headphone jack. The smartphone also comes with a side-mounted fingerprint sensor. Other sensors on board include an accelerometer, ambient light, gyroscope, and magnetometer.

The Huawei Y9a packs a 4,300mAh battery in the global markets, along with up to 22.5W Huawei SuperCharge support. However, its version in the Middle East, Africa, and some countries in the Middle Asia comes with a 4,200mAh battery that supports up to 40W fast charging. Besides, the Huawei Y9a measures 163.5x76.5x8.95mm and weighs 197 grams.

Further reading: Huawei Y9a specifications, Huawei Y9a, Huawei
Jagmeet Singh Email Jagmeet Jagmeet Singh writes about consumer technology for Gadgets 360, out of New Delhi. Jagmeet is a senior reporter for Gadgets 360, and has frequently written about apps, computer security, Internet services, and telecom developments. Jagmeet is available on Twitter at @JagmeetS13 or Email at jagmeets@ndtv.com. Please send in your leads and tips. More
Poco X3 NFC Specifications Leaked Again Ahead of Today's Launch
Realme 6, Realme 6i Price in India Cut by Up to Rs. 1,000