Huawei Y9 Prime 2019 price in India is set at Rs. 15,990 and it will be offered via Amazon as well as physical retailers. It will go on sale in the country on August 7.

Huawei Y9 Prime 2019, the latest entrant in the Huawei Y series, was launched in India on Thursday. The smartphone will go on sale in the country starting August 7. Huawei is aiming to counter the likes of Oppo K3 and Realme X by offering the Y9 Prime 2019 in the country. To recall, the Huawei Y9 Prime 2019 was unveiled globally back in May. The new Huawei phone offers a pop-up selfie camera that is touted to withstand a pressure of 15 kilograms. There is also a 4,000mAh battery. Additionally, the phone carries an octa-core HiSilicon Kirin SoC and sports a triple rear camera setup.

The Huawei Y9 Prime 2019 price in India has been set at Rs. 15,990 for the lone 128GB storage variant. The phone will be available for purchase in Emerald Green and Sapphire Blue colour options.

Launch offers include an instant cashback worth Rs. 500 through Amazon Pay and instant discount of 10 percent specifically for SBI cardholders. There will also be an additional exchange discount of up to Rs. 1,500 and no-cost EMI options for six months.

In addition to Amazon.in, the Huawei Y9 Prime 2019 will be sold via offline stores as well. Huawei says that customers will be able to pre-book the phone through Croma, Poorvika, and other major retail outlets starting August 5. Moreover, the customers who pre-book will get Huawei Sport BT headphones and a 15,600mAh powerbank both worth Rs. 4,598.

As we mentioned, the Huawei Y9 Prime 2019 was unveiled globally back in May. The global model has 64GB and 128GB storage options.

For photos and videos, the Huawei Y9 Prime 2019 has the triple rear camera setup that houses a 16-megapixel primary sensor, 8-megapixel secondary sensor with an ultra-wide-angle lens, and a 2-megapixel tertiary sensor. There is also a 16-megapixel selfie camera that is available as a part of the pop-up module. 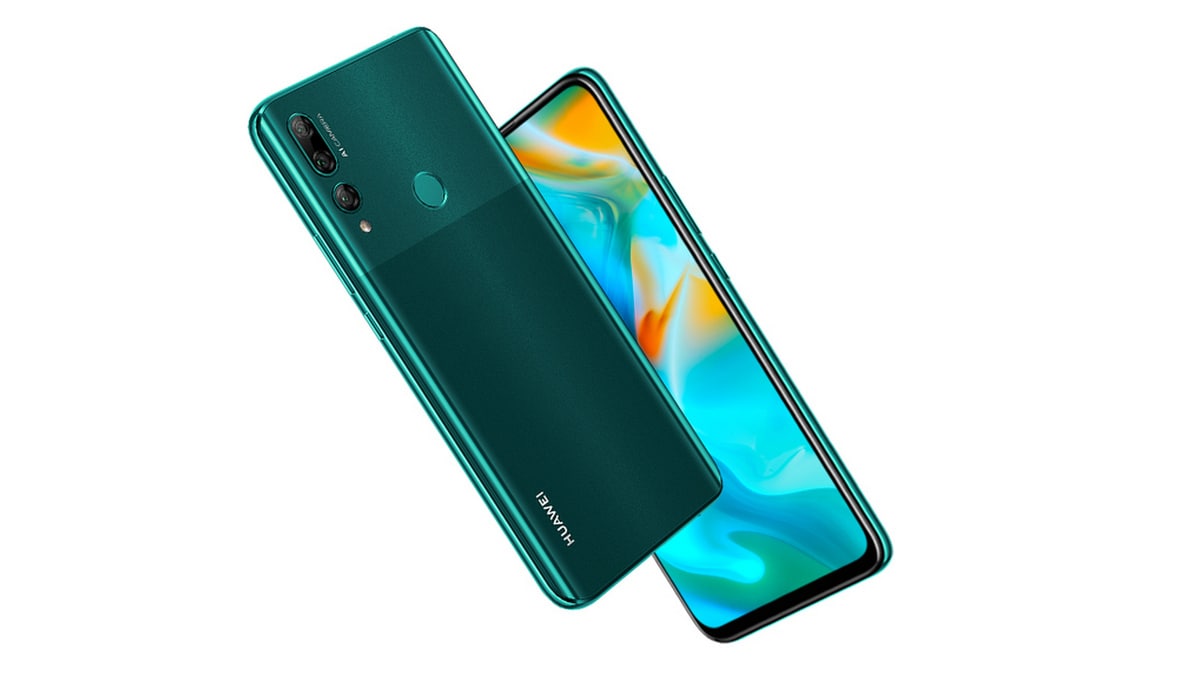 Huawei has provided an artificial intelligence (AI) powered camera app on the Y9 Prime 2019 that is touted to recognise 22 categories and over 500 scenes in a real time, using the rear camera setup. The phone also has a 3D Portrait retouching feature that works with both the rear and front cameras to retouch your selfies with various lighting effects. Furthermore, the selfie camera uses AI algorithms to optimise self-portraits in eight distinct scenes.

In terms of storage, the Huawei Y9 Prime 2019 has up to 128GB of onboard storage that is expandable via microSD card (up to 512GB). Connectivity options on the phone include 4G VoLTE, Wi-Fi, Bluetooth, GPS/ A-GPS, and USB Type-C port. Sensors include an ambient light sensor, gravity sensor, gyroscope, magnetometer, and a rear-mounted fingerprint sensor.