Huawei Y9 Prime 2019 was unveiled globally back in May and is currently on sale in some markets.

Huawei Y9 Prime 2019 launch in India has been set for August 1, Amazon India has revealed through a dedicated listing. The new development comes just days after the latest Huawei phone was teased on the online marketplace. One of the key highlights of the Huawei Y9 Prime 2019 is its pop-up selfie camera module that could bring it against the likes of Oppo K3, Realme X, and Redmi K20. The Huawei Y9 Prime 2019 also features a full-HD+ display and is powered by Huawei's octa-core HiSilicon Kirin 710F SoC. There are are also multiple storage versions of the Y9 Prime 2019 in global markets, with up to 128GB of onboard storage.

The listing on Amazon India explicitly confirms the launch of the Huawei Y9 Prime 2019 in India. It also showcases some of the key features of the new smartphone that was unveiled globally back in May.

The Huawei Y9 Prime 2019 price in India is yet to be announced officially. However, it is expected to be similar to what's available in the global markets. 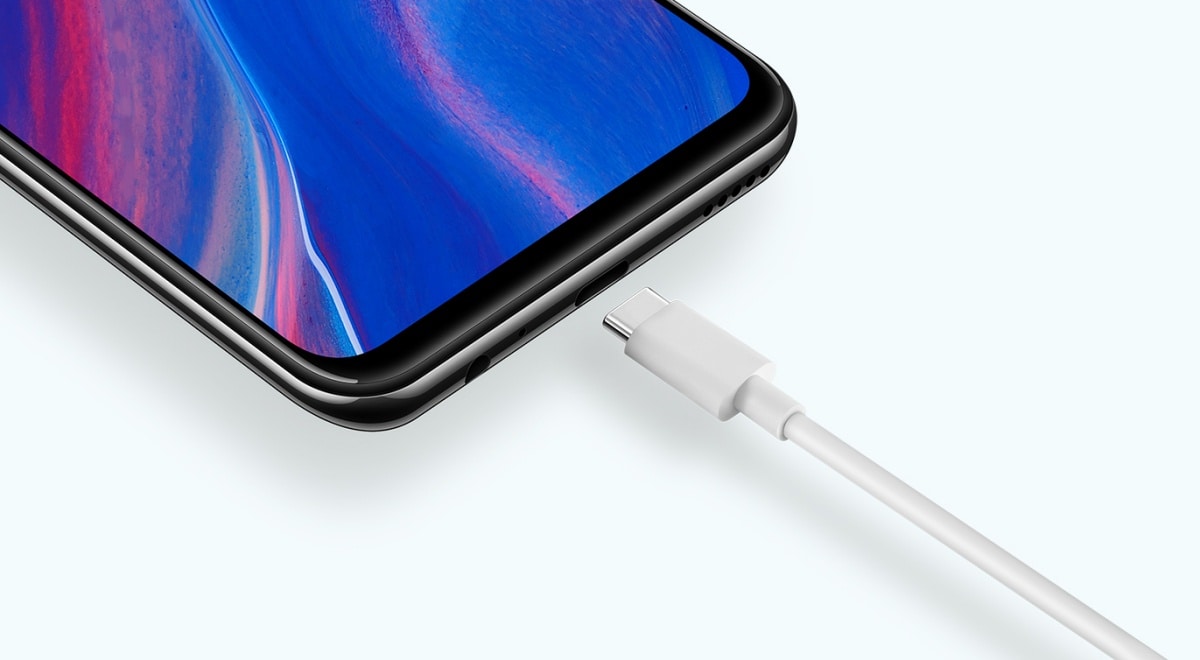 The Amazon listing shows that the Huawei Y9 Prime 2019 comes with the pop-up selfie camera module that takes one second to elevate from the build. There is also an AI algorithm to enable the rear camera of the phone to recognise 22 categories and over 500 scenes in a real time. Further, the selfie camera on the phone is capable of recognising eight different scenes to enhance self portraits. The Amazon listing also highlights the Emerald Green and Sapphire Blue colour options.

Huawei has provided a triple rear camera setup on the Y9 Prime 2019 that includes 16-megapixel primary sensor, an 8-megapixel secondary sensor with an ultra-wide-angle lens, and a 2-megapixel tertiary sensor. The pop-up selfie camera module, on the other hand, houses a 16-megapixel sensor.

The Huawei Y9 Prime 2019 globally comes in 64GB and 128GB of onboard storage options that both are expandable via microSD card (up to 512GB). Connectivity options include 4G LTE, Wi-Fi, Bluetooth, GPS/ A-GPS, and USB Type-C port. Besides, the phone rear-mounted fingerprint sensor and packs a 4,000mAh battery.